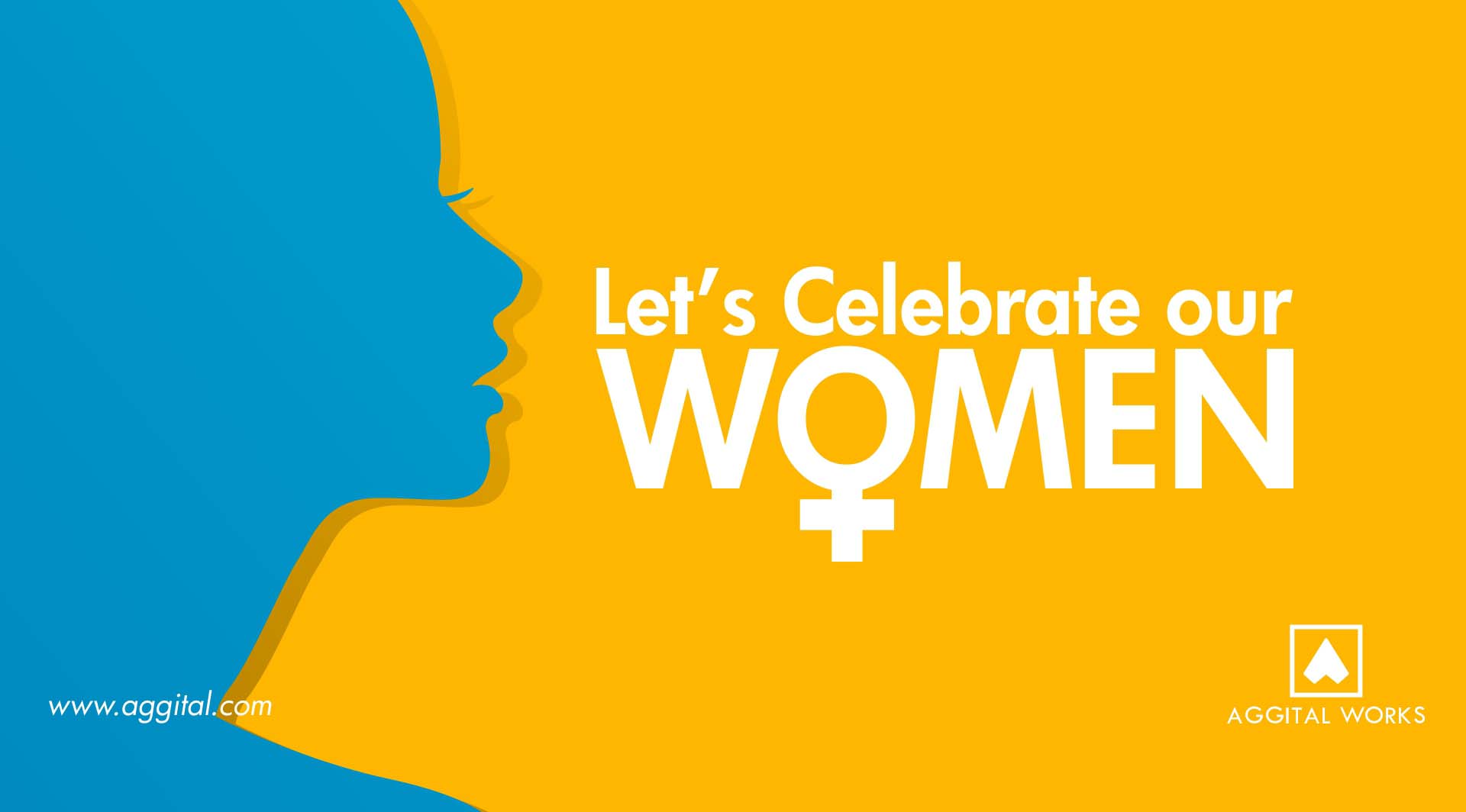 It’s been a long while since I watched the morning news, Kakaaki precisely.

On the night of March 7th, a part of me was watching a movie on TV and another part of me was musing over how Erik threw down T’Challa from the hill in Wakanda. I was in bed, out of fear, I pulled the duvet over my head when someone’s head got chopped off, then I dozed off, leaving the TV to entertain my unconscious-tired self.

On the morning of March 8th, I woke up to Kakaaki, *the African voice*. I’m yet to understand how the channel changed, I was watching an interesting movie the night before and we all know AIT hardly puts up a movie worth watching.

Immediately I opened my big eyeballs, I heard a shocking news about the preposterous laws that have been passed against women in the north. I can’t boldly tag it as the “most ridiculous story“, we’ve already taken in some ugly news this year.

The guest was an activist and she just got back from a mini tour around Nigeria; according to her, men were allowed to chastise their wives by beating them, “as long as he doesn’t break her limbs”.

Just in case you don’t know what a “Limb” is, it simply means the “arm or leg of a person“. In other words, the husband is allowed to hit the wife as long as he doesn’t break her arm or leg.

When we were young, our parents and teachers would leave marks on our skin with belts, pankere, wire (cable), or koboko, and we’d cry until we sleep off. They beat some of us so much that they gave us paracetamol after we woke up, and still, we didn’t lose a limb.

You can imagine how much koboko strikes a woman in this region has to accommodate simply because she bears a man’s last name.

This is one news that might not even get to many, and with the kind of monumental challenges we already have in Nigeria, this is already regarded as the least of our problems.

A lot of men would boldly say that no man is suppressing any woman, but when we dig deep into individual families, women take in a lot of crap. Some women are the breadwinners and in most cases, they have to shield the husband, who always feel like his ego is getting bruised if she delays his dinner for two seconds.

We get it! Things get tough sometimes and it’s okay for her to help, but it’s never okay to spill all your frustration on her dignity.

I always come across something on social media and this time, it was a sarcastic reply to Wizkid’s actions. Apparently, Wizkid posted a photo of his three kids who are borne from three different mothers. The initial poster was irritated about the fact that there were positive comments on Instagram and was also wondering if the comments would have been the same if the tables were turned.

This was the sarcastic response:

We all know women aren’t people.

They don’t deserve respect, no matter what.

They should be kept underfoot and shackled to one man and stay with him.

Because we all believe that is what a woman must do.

Have kids without marraige???

Women, all over the world, get lashed for so many atrocities that men always get a pat on the back for. This is what we have grown to know and until things change, we can not be satisfied with the status quo. More than ever, we can’t be complacent, there’s a strong call to action to press forward and progress for gender parity.

Of course, there are women who are already in high places, places they wouldn’t have attained some ten years back, but it’s not a bad idea to still Press for Progress.

To all the women who have sacrificed their self-respect to raise kings and queens, those women who work hard and have nothing to show for it, those girls who have remained “Good Girls” and who want more out of life through earnest work, Aggital celebrates you!

Let’s All Press for Progress! 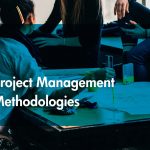 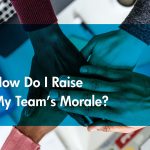