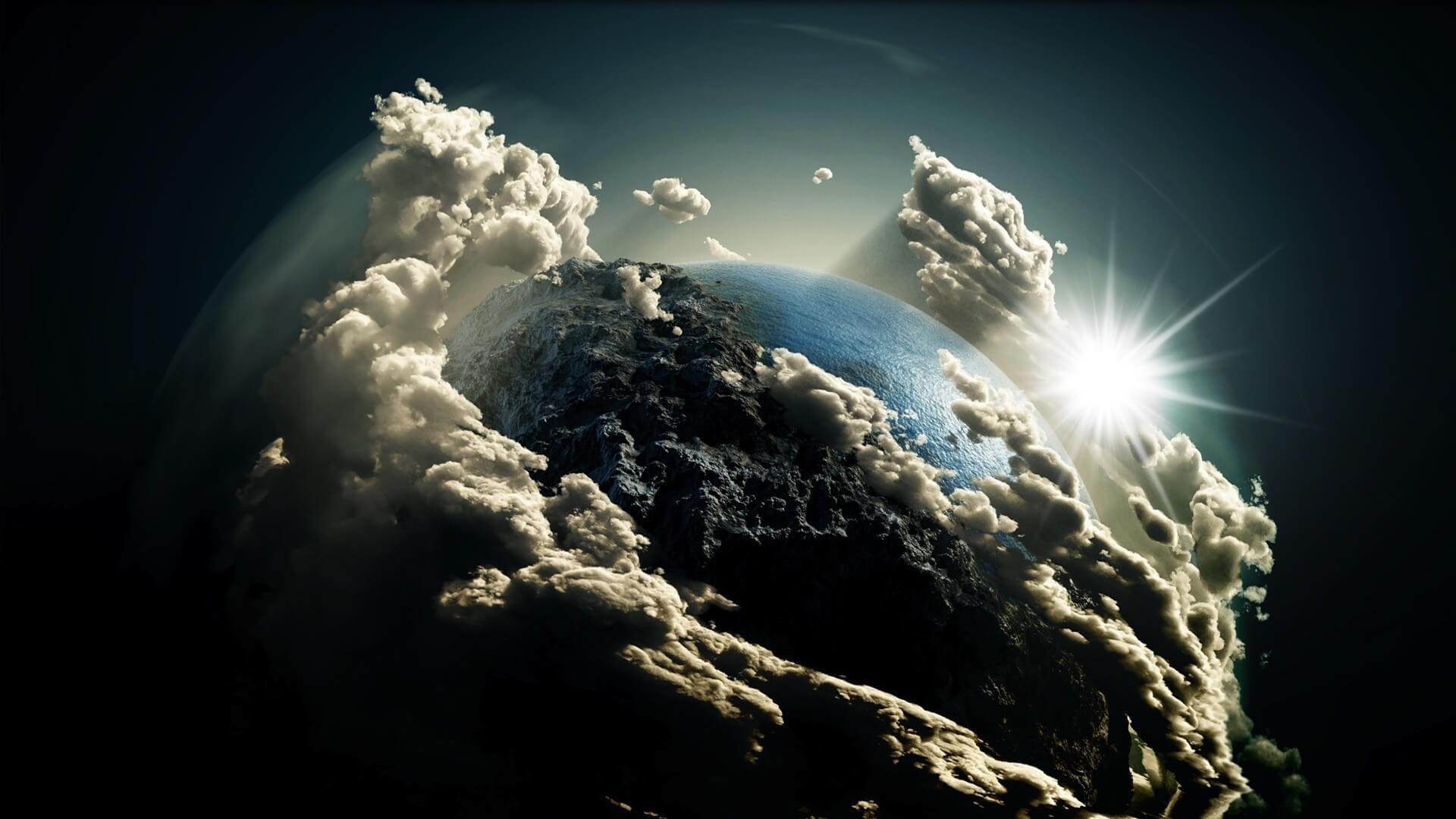 Nikola Tesla. Heard of him? Read of him? Seen a movie about him? Wanna know more about him? You currently are on the right page.

Nikola Tesla was a Serbian American inventor, electrical engineer, mechanical engineer, and futurist. In general, he is famous for his contributions to the design of the modern alternating current.{AC}

A music band was named after him. Matter of fact, legendary rock musician David Bowie, not so surprising though, played the strange scientist in the movie “The Prestige”, 2006.

Tesla had hundreds of patents registered in his name, however, he never won a Nobel Prize for his lifelong work with electricity.

But who is he for real? You may eagerly ask. well, he is probably the most famous inventor you quite never heard of!

Actually, Nikola Tesla was born in 1856 in Smiljan, in the Kingdom of Croatia{Habsburg}, used to be a part of the Austro-Hungarian Empire. His father was a priest in the Serbian Orthodox church and his mother managed the family’s farm.

Also, in 1863, Tesla’s brother, Daniel died in a riding accident. This got to Tesla so bad that he became traumatized. Afterwhich he began seeing visions that lead to his mental health disorders.

Meanwhile, Tesla studied math and physics at the Technical University of Graz and philosophy at the University of Prague without receiving a degree, and gained practical experience in the early 1880s working in telephony and at Continental Edison in the new electric power supply.

Furthermore, in 1882, while on a walk, he came up with the idea for a brushless AC motor, making the first sketches of its rotating electromagnets in the sand of the path. Later that year, he moved to Paris and got a job repairing direct current (DC) power plants with the Continental Edison Company.

Moreover, he left for the United States during the year, 1884, where he became a naturalized citizen. He worked for a short time at the Edison Machine Work in New York City before he struck out on his own.

Subsequently, with the help of partners to finance and market his ideas, Nikola Tesla set up laboratories in New York to develop a range of electrical and mechanical devices.

Correspondingly, his alternating current{AC], induction motor and polyphase AC patents, licensed by Westinghouse Electric in 1888, earned him a considerable amount of money and became the cornerstone of the polyphase system which that company would eventually market.

Sadly, poor and reclusive, Tesla died of coronary thrombosis on January 7, 1943, at age 86 in New York City, where he had lived for over 60 years. Nonetheless, the legacy of the work Tesla left behind lives on to this day.

Nikola Tesla, in 1884 arrived in the United States not having so much. He applied to revered inventor and business mogul, Thomas Edison, whose DC-based electrical works were fast becoming the standard in the country.

Of course, Edison hired Tesla. hence, they both worked tirelessly alongside each other, making improvements on Edison’s inventions.

Several years later, there was a conflicting business-scientific relationship between both geniuses, attributed by historians to their incredibly different personalities. While Edison was a power figure who focused on marketing and financial success, Tesla was commercially out-of-touch and somewhat vulnerable, hence their separation. How inevitable!

Nikola Tesla made quite several inventions and discoveries during his stay on earth specifically in the late 1800s. These inventions of his are for th most part, the basis for our most modern lifestyle. below are some of them:

Finally, as I earlier said, Tesla, is arguably the most adept inventor you probably never heard of. So, as can be seen, Tesla should get more credit for all of his excellent works than history attributed him.

There is currently an American automotive and energy company found in his name as a tribute to him. This company is called, “Tesla, Inc.” It is mainly lead by  Elon Musk. Some of thier inventions includes: The Cybertruck, Tesla’s Osciliator, The Robotic Snake Charger, Tesla’s Bright/Busy Future and so on

Marc Alessi, executive director of the Tesla Science Center at Wardenclyffe in New York, where teams currently refurbish Tesla’s lab into a museum and innovation hub said, “There’s not a lot of modern conveniences we currently enjoy that weren’t touched by Nikola Tesla in some way.”

Do let me know your thoughts in the comment section below. 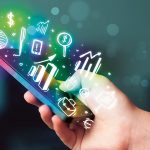 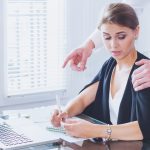