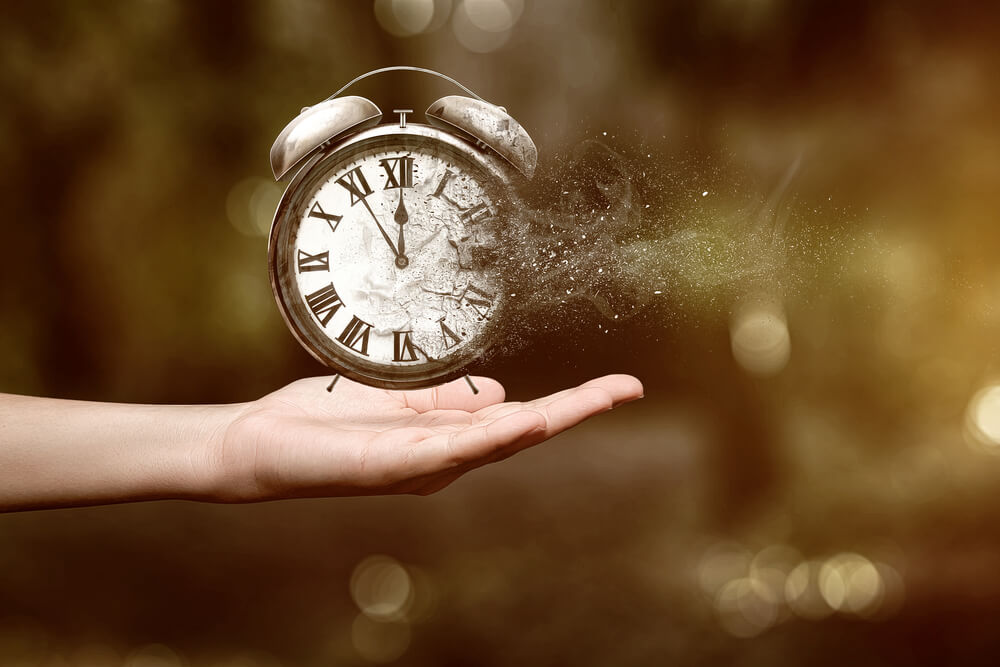 There is a popular adage coined from the Yoruba tribe in Nigeria, it says ‘A river that forgets its source will dry up’. Literally, anybody that forgets his or her source, will surely dry up. At Aggital, every morning before work begins, we take 30 minutes to worship our Maker and then listen to the oracle share words of wisdom with us. And for the past week, we have been studying Apollos. Born at Alexandria, Apollos was an eloquent man, mighty in the scriptures. For reference, you can check Acts 18:24 – 28.

What’s amazing about this guy is that he boldly taught as much as he knew even though what he knew wasn’t complete. Another thing I find astounding about his story is that even though Apollos was a learned man, he was still teachable. He was that humble.

The Apollos story makes me ask some questions like “what is it we have or know and keep to ourselves instead of sharing with our community?” and the second question is “Do we feel we know so much that we become unteachable?”

I have learnt that success and constant personal training go hand in hand. You don’t ever get to a point where you fold your hands and tell yourself you know it all. That’s what happened with the advent of the internet. Some people believed it wasn’t possible and they were left behind. The world is ever changing at an even faster rate than ever. Keeping up to date and learning the latest trends and news about your niche is important for the growth of yourself, your team and your business. You definitely don’t want to be stuck with stale information all your life.

Also, please share what you know; Isn’t it really useless to die with all you know inside of you? What accomplishment can you boast of if at your graveyard no one can say, “I am grateful for the things you taught me?” There’s no point. I read a book some time back and the cover was: Live full, die empty. I agree with Steve Jobs when he said. “I don’t want to be the richest man in the graveyard”. An empty man in the grave is a fulfilled life lived. Leave your legacy behind and not 6 feet under.

Another important story you can relate to is that of Alexander III of Macedon, popularly known as Alexander the Great. He lived from 20/21 July 356 BC – 10/11 June 323 BC. He was King of the Ancient Greek Kingdom of Macedon, he succeeded his father Philip 2 to the throne at the age of 20. Alexander the Great spent most of his ruling years acquiring territories and by 30, he had created one of the largest empires of the ancient world. Alexander died at the young age of 32. He was undefeated in battle and is widely considered one of history’s most successful military commanders, you can imagine how proud and powerful he was.

On his death bed, Alexander summoned his generals and disclosed his last 3 wishes. Firstly, he wanted the best doctors to carry his coffin and his reason was to demonstrate that in the face of death, even the best doctors in the world have no power to heal. His second wish was that the wealth he has accumulated (money, gold, precious stones) should be scattered along the procession to the cemetery. He had one simple reason for this particular wish, so that everybody sees the material wealth acquired on earth, stays on earth. This also includes all the knowledge.

Time is our most precious treasure because it is limited. More wealth and knowledge can always be acquired but we can never produce more time. For this reason, we need to practice the art of using our time wisely. Stop hoarding knowledge so much that you don’t have anyone wishing you were still alive even in your death. Learn all you can, equip yourself to be at the peak of your field, learn again and keep learning. Share what you know with the world and always leave a footprint in the life of everyone that comes your way.

In conclusion, your goal should be to live a fulfilled life, a life of bliss and positivity. Alexander the great was not teachable while he was alive. Actually, he was arrogant but while dying, he realized that everything that contributed to his arrogance can not be buried with him. Alexander made us understand the true importance of impacting lives and leaving a print on the sands of time. Just like Apollos, be diligent and remember that true humility is staying teachable, regardless of how much you know.

Find out how we are living our legacy on aggital.com. In case you’re wondering who the Oracle is, he’s our most valued CEO at Aggital Works. 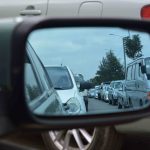 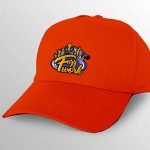