A True Story on Music and Business (Sunny vs Abioro) 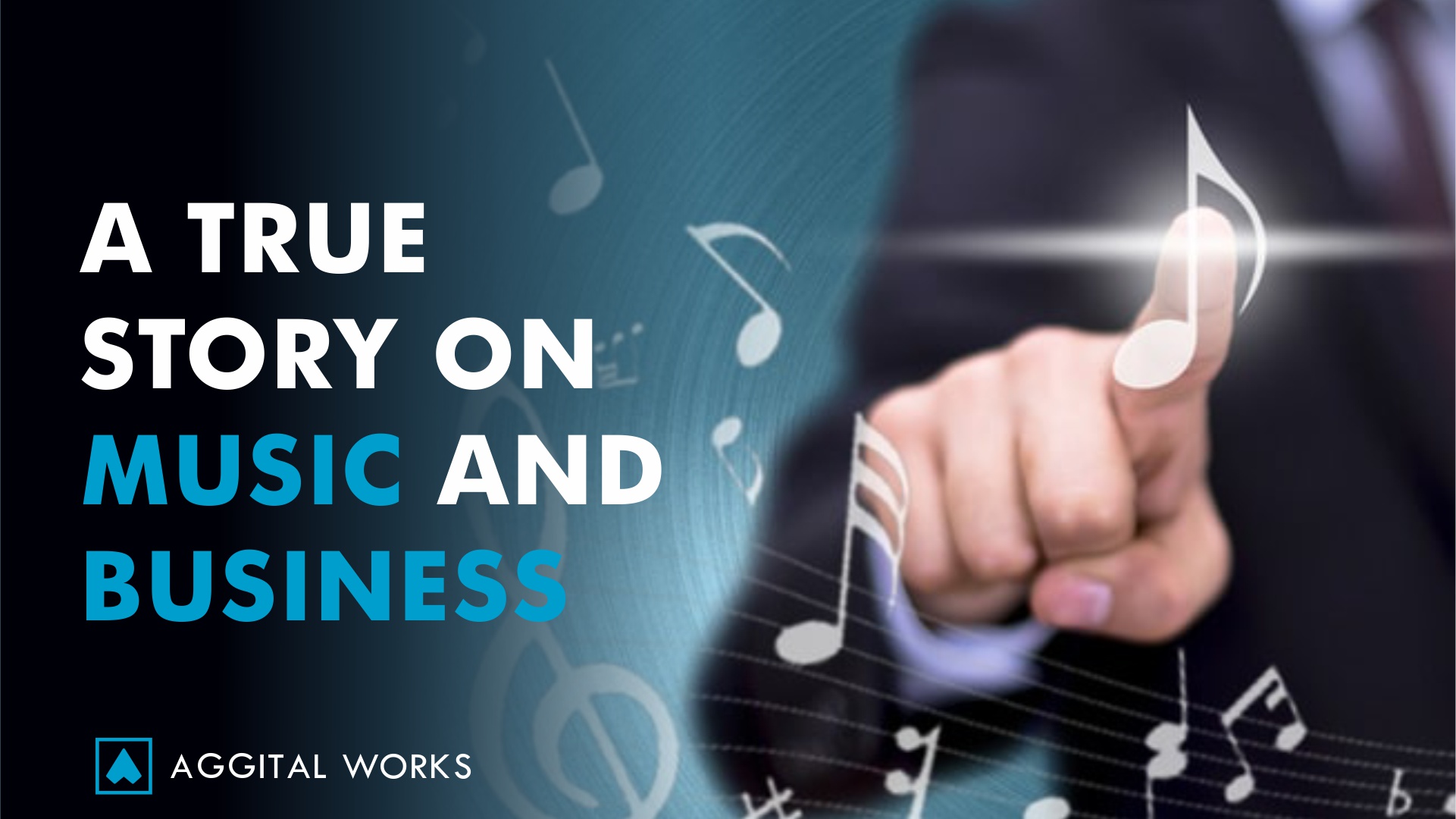 It was in 1974 that the news broke. Chief Bolarinwa Abioro, the Balogun of Ipokia, the Chairman of African Songs Limited, had taken his star musician to court! Everyone who knew KSA knew Abioro. Everyone who knew Abioro knew Sunday Adeniyi. Sunny was the son. Abioro was the father. What could have gone wrong between father and son?

KSA was the second artiste to be signed on to the stable of African Songs Limited. Ayinde Bakare was the first. Sikiru Ayinde Barrister was the third. Like most creative people, young Sunny Ade was more concerned about his passion and less concerned about the business aspect of music. His passion was to play music and excel as a musician.

It was enough that Abioro (one of the giants in the music industry at the time) was ready to promote him. Documents were brought for Sunny and his band boys to sign. They called it a contract. It could have been called any other name for all that KSA cared. Won ni ko wa je saara, o ni ojo ti wonu ju. Se ata ni won ni ko mu wa ni, abi iyo. You are invited to a free feast, you are complaining about the short notice, are they asking you to bring salt or pepper?

Sunny Ade and his boys didn’t hesitate. It is doubtful if any of them read what the contract said. The most important thing was that they were going to become recording artists. Sunny signed. His band boys signed. Everybody was happy.

The contract was for 5 years. However, before its expiration, KSA had become a household name. His album, Challenge Cup, sold in excess of 500,000 copies. It was certain that King Sunny Ade was going to dominate the music scene for a very long time to come. African Songs Ltd (Chief Abioro’s record label) knew a good product when it saw one. The management of the company didn’t wait for the first contract to expire before they brought a new contract.

The new agreement was carefully worded. KSA and his band boys agreed to perform and record exclusively for ASL for a period of five years. ASL had full copyrights to all compositions and recordings of Sunny Ade. ASL was entitled to the sole right of production, reproduction, and use of King Sunny Ade’s performance throughout the world. That was not all, during the period of the agreement, KSA was prohibited from rendering any performance whatsoever to himself, any company or a group of persons.

The contract also stipulated that ASL had the option to renew the agreement at its expiration for a further term of two years or for any longer period. Sunny Ade had no such right.

Furthermore, on the sale of every album whose price was then fixed at N6.00, KSA and his boys were entitled to a princely sum of 20 kobo. Yes, you read that right. African Songs Limited would go home with the remaining N5. 80 kobo. Onigegewura’s mathematics has never been good. He is just an amateur historian. You can do the sum yourself.

Still basking in the euphoria of his growing fame, Sunny gratefully signed again as well as his band boys. 20 kobo was still something. Orogun iya re da sokoto fun o, o ni ko bale, melo ni iya to bi o da fun o? In other words, you are complaining that the pair of trousers made for you by your stepmother is not long enough, where is the one your own mother made for you?

They were expecting their 20 kobo royalty on every album. Well, when the time came for actual payment, it was discovered that mathematically and arithmetically, it was not supposed to be 20 kobo. They had not factored in the cost of publicity and promotion! And since it was the artiste that was being promoted, he must be the one to bear the cost! After the addition and subtraction, Sunny was given 15 kobo per album.

KSA was not Chike Obi, the mathematician. But he knew that 20 kobo and 15 kobo were not the same. Compared to his contemporaries in the music industry, KSA realized that he was holding the short end of the stick. His colleague, Chief Ebenezer Obey was earning as high as 70 kobo per album. Others were earning between 35 kobo and 60 kobo.

That was when Sunny decided to ask Chief Abioro for a raise. The chairman listened patiently to KSA and his colleagues. He nodded as they gave reasons as to why a raise was necessary. When they finished, Chief Abioro flipped open a file he had on his table.

Sorry guys, we’ll stop here, for now, to pick it up from where we left off in the next sequel.

If you are looking to get a brilliant web design company, do click on here! 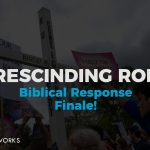 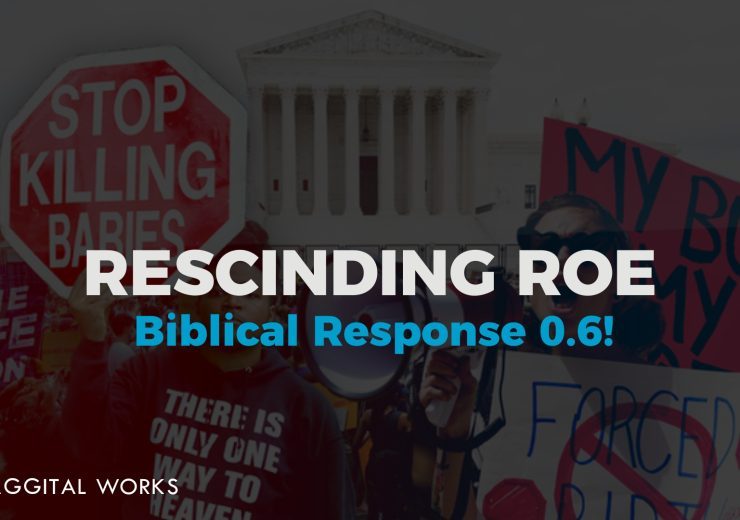 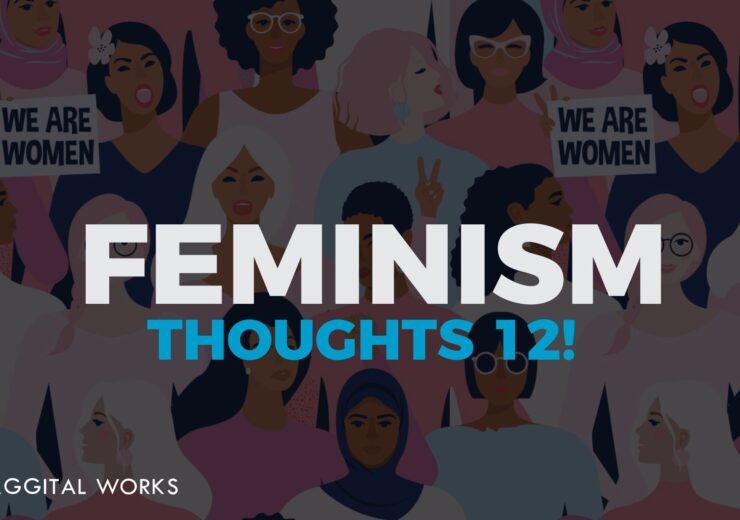