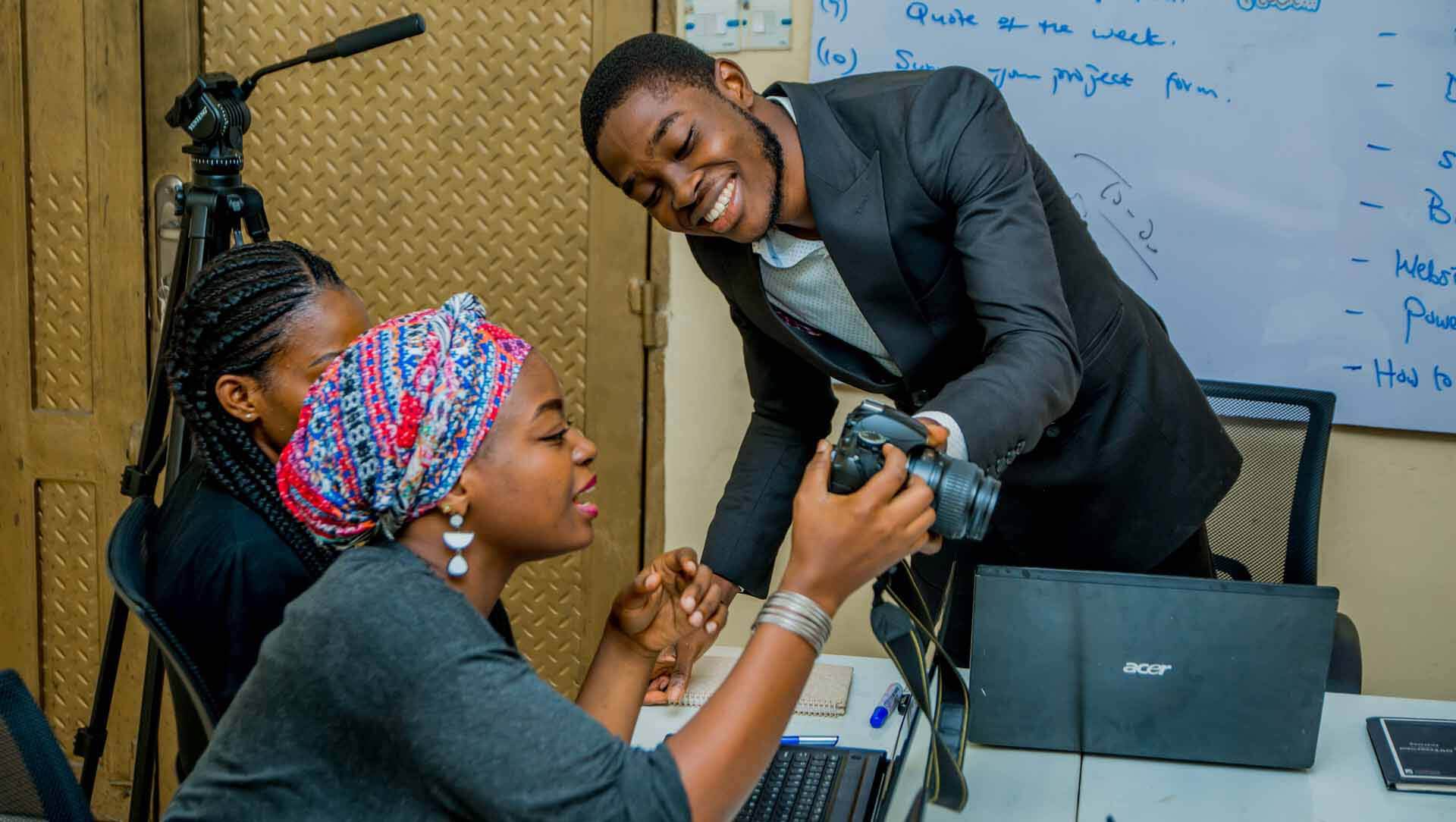 The nature of your job determines the structure and culture of your workplace. An office space (today’s focus), with organized tables and chairs, a PC to stare at all day long, a strict deadline process plus an aggressively relentless project manager; if you happen to fall in this workplace category, Friday is probably the light at the end of your tunnel. So, except your project manager is as cool as Aggital’s, I really don’t want to be in your shoes.

Determining office culture can be a bit tricky sometimes. This is because it’s not a physical structure, it’s more of a feeling, a way of life, an atmosphere which cannot be documented but can be described and experienced. A corporate office, occupied by people from various backgrounds; already, they uphold different beliefs and exhibit different characters, so coming together is like a mixture of colours, and it produces a fabulous blast if mixed properly. Actually, the best way to get a productive mix is to hire people who share the same values and passion with you.

In addition, the culture of an organization is its personality; it is inherent in its charisma and this is what makes your office unique. A company’s culture is a total sum of its value, history, traditions and every other form of behavior. What is the leadership process like? Problem solving procedure, project execution, policies, workplace practices; all of these determines your workplace culture.

Aggital Oracle once talked about his work experience, I mean while he worked with a private organization. Without disputing the fact that the salary was quite handsome, the work load was to die for, this time, literally. This dude resumes by 8 am and leaves the office whenever he’s done with his task, it’s either 10pm or even above.  He described the feeling that consumed all the staffs after work and the scenarios were not fine at all. Of course, this experience is the reason behind our bouncy, friendly, and colorful office culture. Don’t get it twisted, we beat the hell out of deadlines too.

However, we all have ways of transferring aggression after work and ‘work stress’ is a vital donor to this category of aggression. The Lagos traffic is one of the best places to witness such aggression. You get the feeling that your car got slightly brushed and let all hell loose, making your victim think he had hit your car with a sledge hammer. Hence, what I’m trying to push here is, Mondays are not that bad, it’s probably your office culture that sucks!

Consequently, it’s no so hard to determine a company culture. While you walk into a corporate organization, are the staffs been social, laughing and speaking to each other, smiling at you, or are they all suited up carrying straight faces, walking like there’s fire on their tail and looking face down, the latter may suggest that the culture is not so friendly. So, when an interviewer asks how often you cope with stressful deadlines, you can easily tell that there would be an awful lot of crazy deadlines in the company.

Just like the ethnic culture, workplace culture consists various elements. Ranging from the dress sense, language, power relationships and more, all of these indicate if it’s rigid or friendly. For instance, the ladies could slay in a casual kimono dress on Mondays and the gentlemen rock a nicely fitted khaki trousers alongside a collared shirt; this depicts a fun workplace. This is what we do, we dress like we’re already famous!

Most of all, the most enjoyable or hated part of working at a company could be its culture. This greatly determines your lifestyle for as long as you’re employed in the company, so you had better think it through. But unlike responsibilities at a workplace or basic salary, a company’s culture can be highly difficult to influence. Also, this is determined by the existing powers of the company. Winning isn’t possible without teamwork, great teams are built from great relationships. So, you’re better off joining a company with a culture that already suites your needs and personality. This would help avert consequent unproductiveness.

Fortunately, Aggital falls in the ‘FUN’ category. We don’t like to play boring, wear unamusing clothes, or make our visitors feel uncomfortable. There’s this awkward feeling you get in an unfriendly work environment, even if you need the job immediately, you already feel you’re in a lion’s den. In addition, we have a smooth rapport that’s not easily diluted by unusual work stress and you can describe our culture as funky and exquisite. Trust me, our culture is extremely enviable, we look forward to Monday and the previous week is never better than the present one. At Aggital, we believe that work is fun and the job still gets done.

Once the research paper is written by the staff, it is about to go to an online submission service to be reviewed by a number of reviewers who may examine it

Although this is a valid explanation, it’s also among the most crucial reasons

First affordable-papers.net of all, it’s vital that you don’t hurry through it, since the grade is based mostly on your degree of empowerment.

your essay for you.

why a student should have a plan and a manual.

in order to determine if it meets the standards for submission. 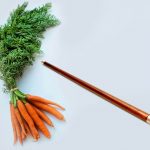 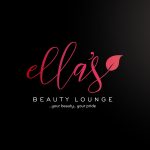 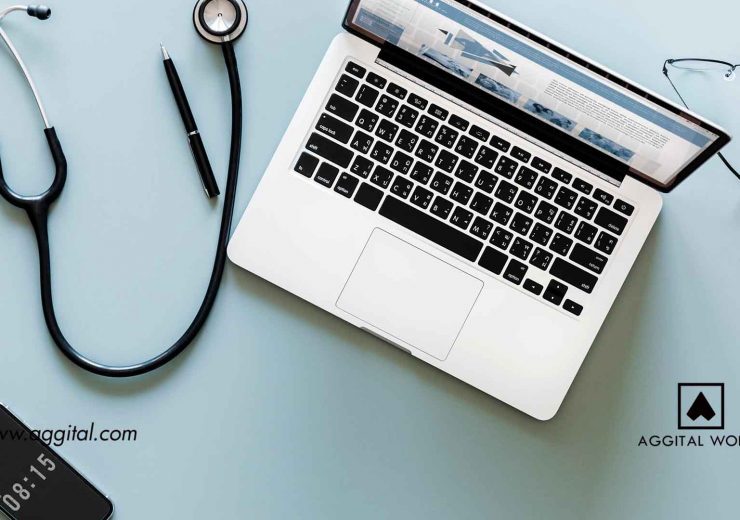 Your company or business website is a very vital part of your business progress. The...

Entrepreneurs Should Be Risk Takers – But Not Fools.

There’s plenty of lessons to be learned from Shawn’s story. But none more so than the...