Nigeria – The Regime Of The Animal Kingdom 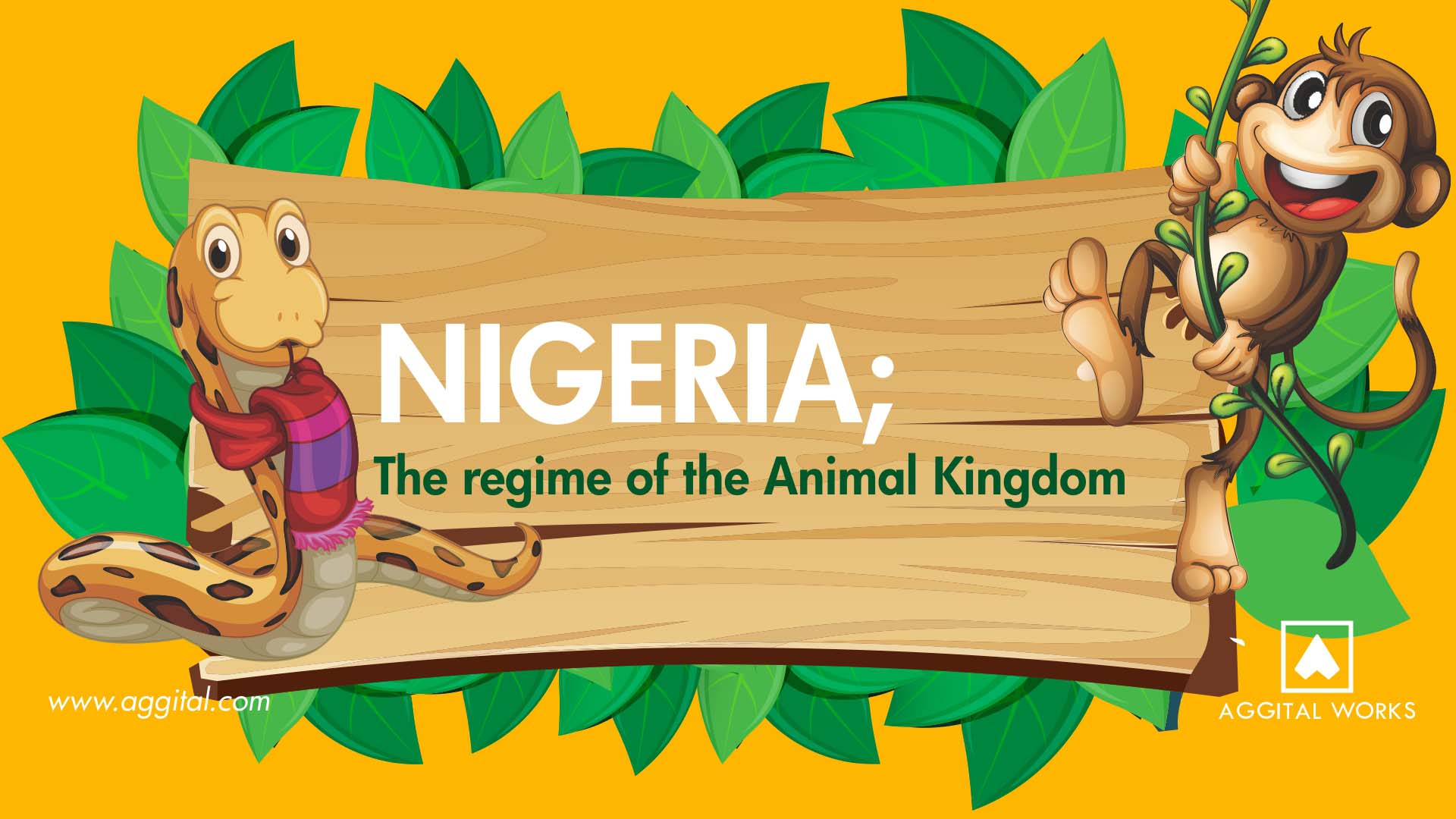 While thinking of a name for this blog post, the old movie title “Snake in the Monkey shadow” crept through my mind. But then, my phone lit up, there was a message from Twitter I had to quickly feed my eyes.

Immediately I unlocked my phone, the first thing I saw was the news about a Dragon that flew away with our newly world bank loaned $486 million. I was like, UDONMINIT!

How on earth did we get here? We’re still recovering from the Snake and Monkey fable until they decided to finesse the issue with a fictitious Dragon story.

Wait a minute! I thought Dragons were extinct? I’m still hoping Lai Mohammed didn’t mean what he said, maybe he was responding to the earlier tweet about what we should expect next from our leaders.

For those of us who haven’t read the full story about the Snake, here’s a full digest. You’re welcome!

Mrs. Chieshe, had made the startling confession when she was unable to account for N36 million she realized for the Joint Admission Matriculation Board, from the sale of scratch cards.

According to her, “It was a mystery to me too. I have been saving the money in the bank, but I found it difficult to account for it so I started saving it in a vault in the office.

“But each time I open the vault, I will find nothing. I became worried and surprised how the millions of Naira could be disappearing from the vault.” Wawu!

“I began to interrogate everybody in the house and office, and no one could agree on what might have happened to the money. I continued to press until my housemaid confessed.”

According to the housemaid, “the money disappeared spiritually”. She said that “a mysterious snake sneaked into the house and swallowed the money in the vault.”

In Mrs. Chieshe’s defense, her housemaid had connived with another JAMB staff, Joan Asen, to “spiritually” steal the money through a mystery Snake.

This is what Professor Ishaq Oloyede, the JAMB Registrar had to say;

“To us in JAMB, it was an old story, it happened few months after I came on board.”

“When they could not account for the money (Money made from the sale of scratch cards), I had to invite them to tell us what happened to the money.”

“They were more ridiculous stories than the snake swallowing money story. In fact, some of the stories that entered the media were even smaller than what I heard in the course of my investigation.”

As if the Snake story isn’t ridiculous enough, Prof. Oloyede was obviously trying to save our ears from exploding.

Without giving us enough time to distill the first cold Zobo, they hit us with the Monkey story and this time, it’s even double the cash!

Let’s take it back to July 2017, when the wife of the President, Aisha Buhari hinted that the “Hyenas” and “Jackals” would soon be ejected from the Animal Kingdom. Apparantly, this is not the first time Nigeria is being referred to as the “Animal Kingdom”.

Her post on Facebook at that time was a response to this same Senator Shehu, who posted a message in which he was making a “veiled reference to the alleged power play in the government circle in Buhari’s absence”.

“Prayer for the absent Lion King has waned. Until he’s back, then they will fall over each other to be on the front row of the palace temple.

“Now, the hyenas and the jackals are scheming and talking to each other in whispers; still doubting whether the Lion King will be back or not.

“Now, the Lion King is asleep and no other dares to confirm if he will wake up or not.

“It is the wish of the hyenas that the Lion King never wake up or come back so that they can be kings.

“It is the prayers of the weaker animals that the Lion King comes back to save the kingdom from the hyenas, the wolves, and other predators.”

In another Facebook post, Senator Shehu commended the “Lioness” for her tenacity and also the “Tiger”, for looking after the “Animal Kingdom” in the Lion’s absence.

When asked to explain the metaphors, this was what he had to say:

The Lion is Buhari and the cabals are those I categorized as hyenas, wolves, and jackals. She (Aisha) is the lioness. When I said ‘temple of kingdom’, I meant the Aso Rock mosque, where the jackals and the wolves usually stay at the front row.

Osinbajo is the tiger, who is standing in for the President in his absence.

“When I said ‘the pythons were monopolizing the forest’, I was making reference to the Biafra agitators, who are threatening secession. And those who are angling for restructuring are the ones I categorized as cheetahs, leopards, cougars, pumas, and jaguars.”

From these few points of mine, I think we spoke this into existence and now, the same Senator has admitted the word “Monkey” into his vocabulary.

Recently, the “Lion” reiterated his commitment to taking Nigeria to the “Next Level”. With the status of the Animal Kingdom Nigeria has successfully attained, this is the time to get down from that moving bus. Mazi Ibe was right!

Let’s patiently expect the Dragon Twitter account, he has probably moved his family to his new mansion. 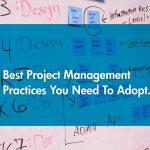 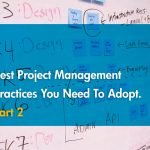