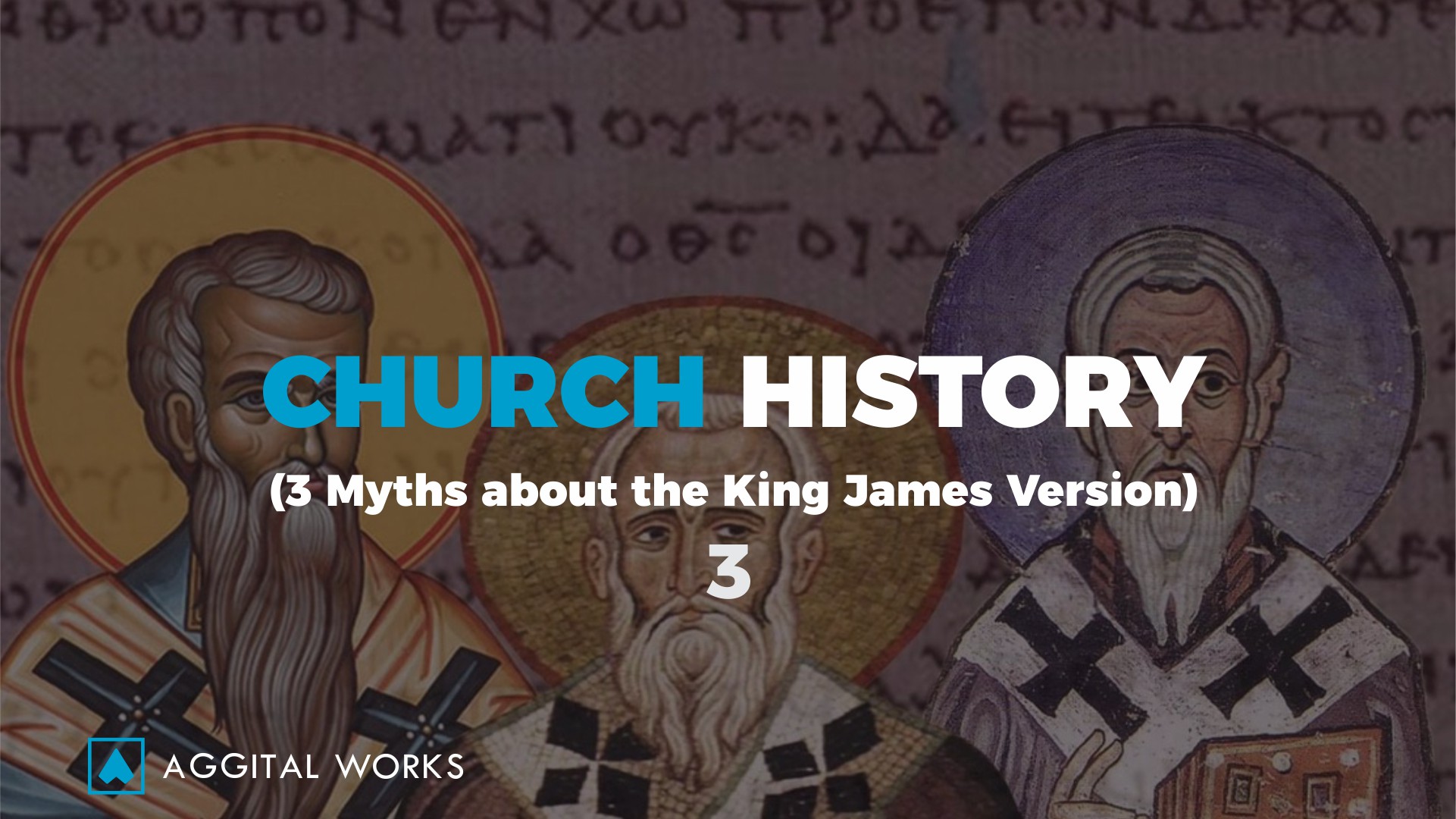 Hi guys! How’s it going‽ I trust your holidays went quite great! Mine was. Still on Church History (3 Myths about the King James Version). Let’s continue where we left off.

Second Myth – The KJV was Authorized by the Crown

The second myth, of course, as seen in the heading above is that the Bible itself, the King James Bible was authorized by the crown. This is a myth, I think, due largely to the fact that we even call it the King James Bible in America or it is known as the Authorized Bible in Britain. There is this long-standing legacy of saying that the Bible is somehow officially sanctioned by the crown. Now, the names are not bad, we are not going to get rid of them; it is going to be the KJV or the authorized version. However, the story is mislaid when we say that this is somehow required by the crown.

James does influenced the King James Bible, as I already specified that if they are going to be allowed to do this, then they must have no notes. Also, he had a couple of other small stipulations. But at no point does James sanction, specify, require, or demand that the Bible is officially the text of the Anglican Church. Rather, what he does is, he does send a letter, asking the Anglican churches to put a copy in every one of their congregations.

Now, that’s a tall order, considering the prices were a bit steep at the beginning. But you see, influence is not the same as authorization. In fact, the King never did this. The last English King to ever authorize a Bible officially was Henry VIII, with his Great Bible back in the 1530s.

Ever since then, it was royal influence, not royal sanction. The closest that comes to royal sanction is that one family, the Barker family, was given the copyright or the legal rights to print the King James Bible. Probably, that’s where some of these myths come from. You see that one person is given copyright, so the assumption must be that the King has the copyright and he loans that out to the publisher. That’s more modern publishing than it is back in the 17th century.

Furthermore, publishing any Bible in England requires this copyright, whether it was required or not. These are the Wickliffe laws back in the Middle Ages, and some along the way that basically made it illegal without royal sanction to publish the Bible. Now, what James did not want was a series of adaptations or changes to the Bible that would rehash the debate or restock the anger, and so, as was very common, he granted the Barker family consent to publish it (copyright).

Two others were allowed to publish the King James Bible in the original, and those were the University of Oxford and Cambridge because of their long-standing tradition of training people in theology. You see, James was ultimately embarrassed to inherit a divided Anglican church. He will be on neither side if any did win. Once he puts them on the road to translating the Bible, he very much is happy to see it succeed, but he doesn’t do so by fiat or some kind of authorization from the crown. Therefore, while the name, “King James Bible”, or “The Authorized Bible” will never go away, it is, in fact, not true that James really did anything officially as the King.

We’ll stop here for the now to pick it up where we left off in the following sequel. 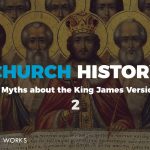 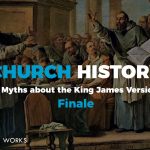 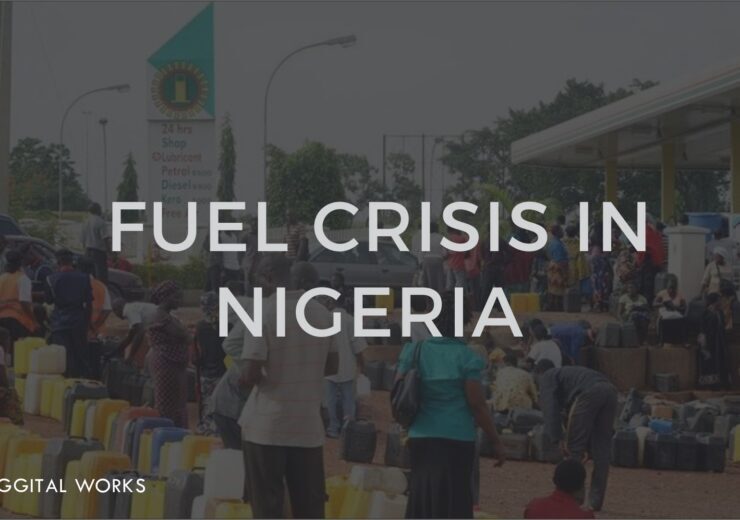 Hello everyone… How’s it hanging at your end?. Today’s article is... 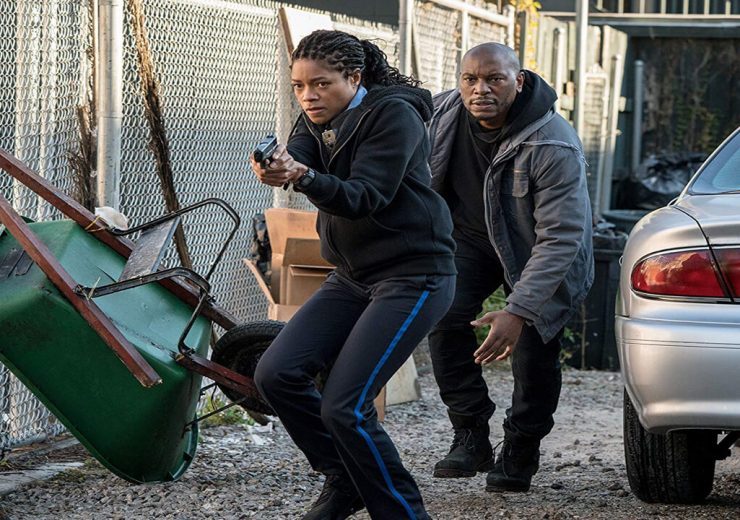