A True Story on Music and Business (Sunny vs Abioro) Finale! 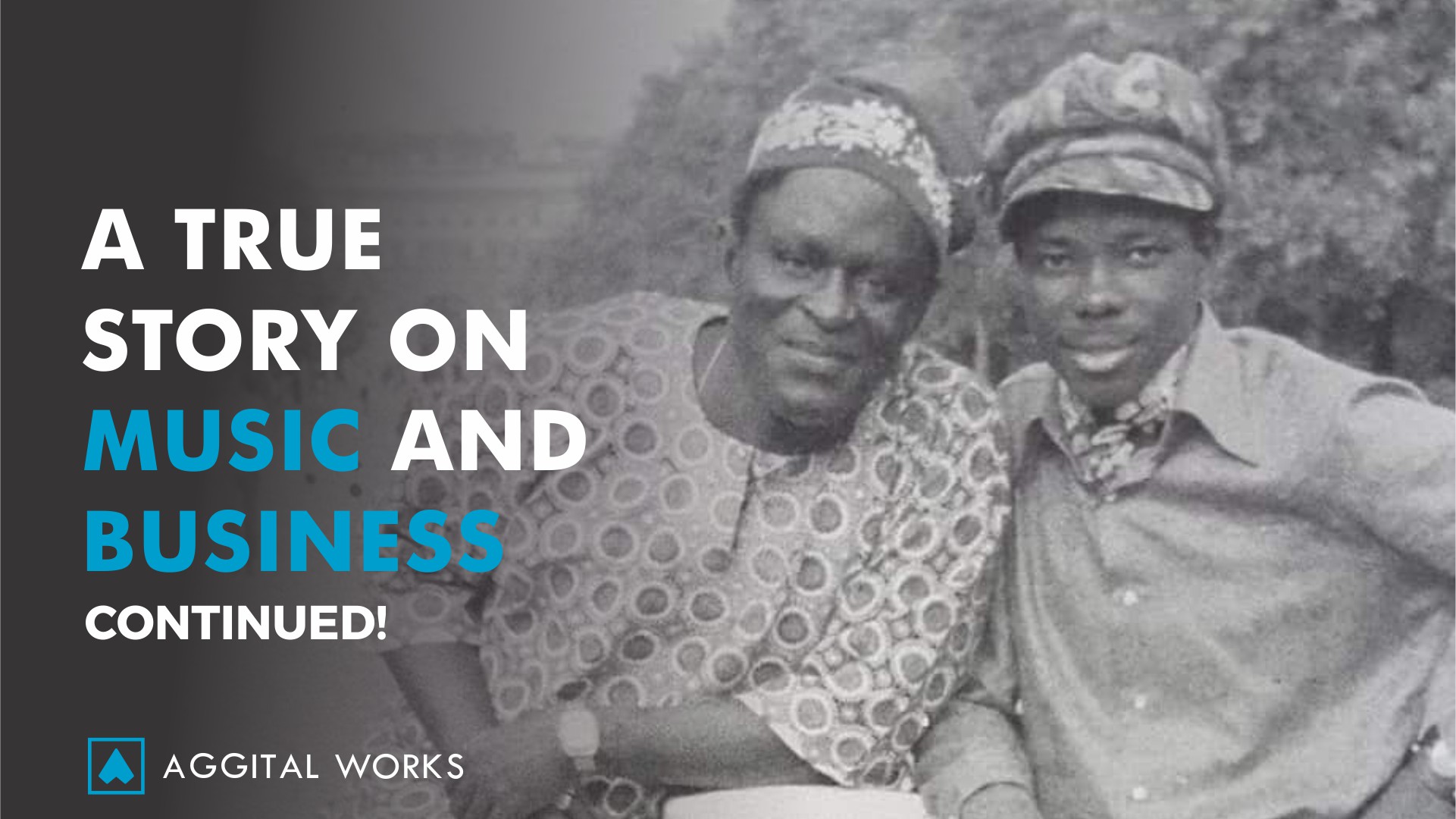 Hello everyone! I trust we are doing great. Let’s continue where we left off on the previous sequel; A True Story on Music and Business (Sunny vs Abioro) 031. Let’s get right to it.

My Lord Justice L. J. Dosunmu listened patiently to both parties. His Lordship also asked the witnesses some probing cases. The court thereafter adjourned the case to February 14, 1975 for judgment. It did not occur to the King of African Beats that the day was St. Valentine’s Day.

His only preoccupation was to find out the direction in which the pendulum of justice was going to swing.

On February 14, people started arriving at the court as early as 7.00 am. The court officials had a hectic time controlling the mammoth crowd that had come to court to witness the historic decision. In His Lordship’s judgment, Justice Dosunmu held that although some of the terms of the contract were stringent, that was not a ground for holding the contract invalid.

In effect, the contract between ASL (African Songs Limited) and KSA was therefore valid. As the court pronounced the validity of the contract, Sunny looked at his lawyer. Gani signaled to him to be calm, the court had only resolved one issue out of four.

With regard to the second claim, the court held that since the records in question had been distributed all over Nigeria, there was no way the court could order them to be recalled. The court, therefore, refused to restrain Sunny Ade and his marketer, M. Ola Kazim from distributing the album. A tiny smile crossed Sunny’s face.

You recall that Chief Abioro was asking for N1,000,000 as damages for breach of contract. The court ruled that for recording with another company during the subsistence of the contract, Sunny Ade was liable. He was asked to pay N300! Yes, Three Hundred Naira! From N1,000,000 to N300! Sunny smiled, having a calm but pretty confident grin on his face for the first time.

The court, having found that the contract was still subsisting, KSA was ordered not to release another album pending the expiration of the contract with Chief Abioro’s company, i.e, African Songs Limited (ASL), which was due in six months. Six months! What am I going to be eating? Sunny thought. Apparently, this was the only part of the judgment that Ayinla Omowura, Buroda Alani’s third wife must have heard, and obviously heard wrongly too!

As if reading Sunny Ade’s mind, Justice Dosunmu said he realized that Sunny Ade would need to survive and feed his family in the six months that the contract had to run. His Lordship, therefore, held that the injunction was limited to only recording of albums, and that, Sunny Ade was free to do live performances for fees. His Lordship said that this was in order to avoid a situation where the King of Music would starve or be compelled to go back to Chief Abioro.

The judge had hardly risen before King Sunny Ade jumped up to hug his counsel. He was free! He gave Gani a bear hug. He had learnt his lesson. Creativity (Music) and Business must be treated as one; successful music careers are built on the foundational concept that goes “music and business must be tightly interwoven by the strands of both ideas“.

Years later, in an interview, the King of Music recalled: “The lesson I learnt from that episode of my life is that if an artiste is churning out hit records, he needs to keep an eye on the business side of things. If not, he would be in a mess.

(Credit: This is an adaptation of  Onigegewura’s Creativity and business must go hand in hand.) 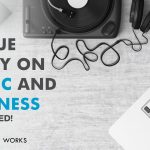 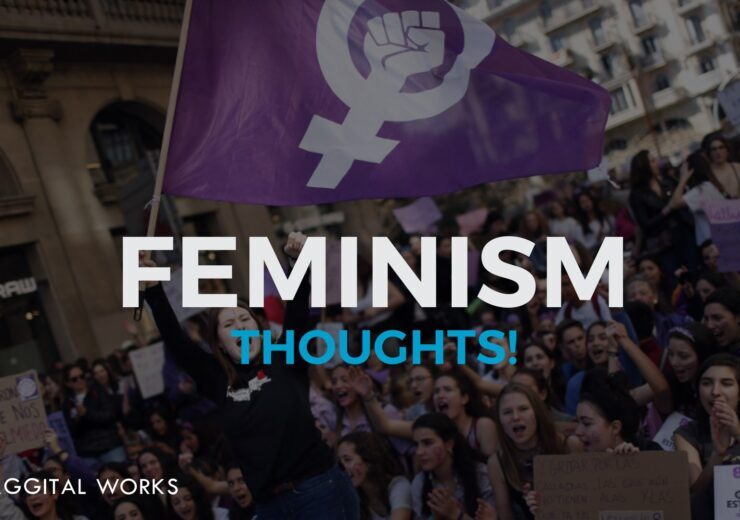