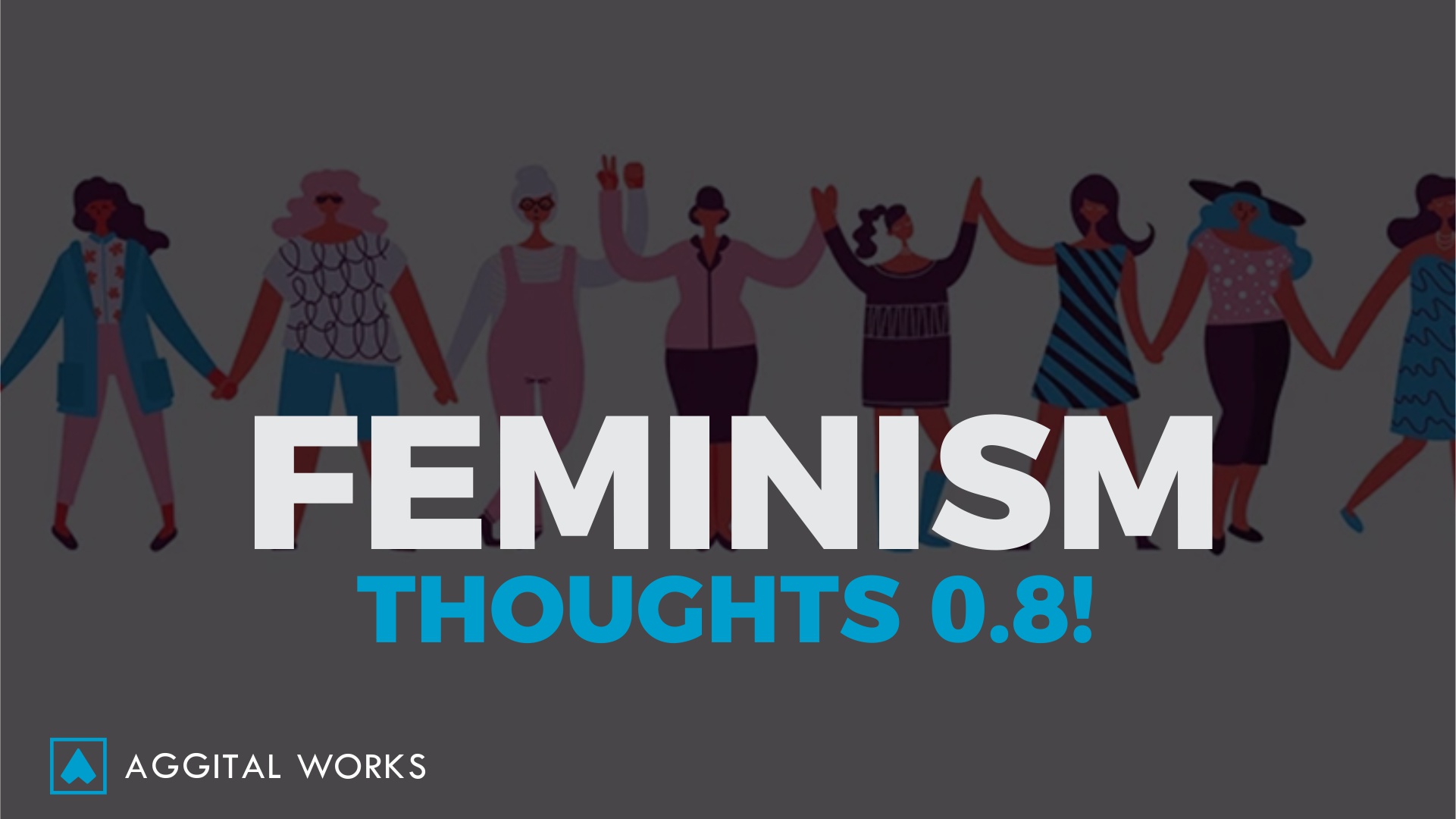 Hello guys, how’s it going? Let’s continue from where we left off on feminism.  If you haven’t read the prequels, please do. Let’s delve right into it.

So we left off talking about the third wave literature.

On October 11, 1991, attorney Anita Hill testified against U.S. Supreme Court nominee, Clarence Thomas for sexual harassment. In the televised hearings before the Senate Judiciary Committee, Hill stated that Thomas had repeatedly harassed her while she was his employee at the Department of Education and the Equal Employment Opportunity Commission.

Based upon Hill’s testimony, when she worked as his aide, Thomas frequently pressured her to go on dates and often made sexually inappropriate comments during their work conversations. Despite Hill’s testimony, Thomas was still confirmed a Supreme Court Justice after the three-day hearings.

Although both Thomas and Hill were African-Americans, Thomas believed that the hearing against him was equivalent to a “high tech lynching.” This metaphor suggested that he was being persecuted because of his race.

As they both testified before an all-white, all-male committee, the history of African-American women also being lynched and persecuted was not discussed. Lawyer and author of the ”intersectionality” theory Kimberlé Crenshaw was a member of Hill’s legal team. She later wrote that the belief that lynching was the ultimate symbol of racist terror “erased black women from the picture.” Also, one of the principal historical figures against the lynching of African-Americans was a black woman.

In the wake of the hearings, African-American feminists and historians across the United States came together and collectively raised $50,000 to purchase a full-page ad in the New York Times. Their manifesto entitled, “African American Women in Defense of Ourselves,” was signed by 1,600 women including black feminist historians Barbara Ransby, Deborah King, and Elsa Barkley Brown. These women fought against the treatment of Hill during the hearings and stated; “We are particularly outraged by the racist and sexist treatment of Professor Anita Hill, an African-American woman who was maligned and castigated for daring to speak publicly of her own experience of sexual abuse.” Following Hill’s story, many other women had the courage to speak out against their own experiences with sexual misconduct.

For many mainstream feminists, the Hill case marked a turning point in women’s activism. Not only were women speaking publicly about sexual assault, but the visibility of the case also caused women to question the male-dominated leadership in Congress. Before the hearings, seven Democratic women from the House of Representatives marched over to the Senate to demand a further investigation of the accusations against Thomas.

One of the early women’s groups that contributed to the success of “The Year of the Woman” was “EMILY’s List.” This women’s political network provided the fundraising and resources necessary for an endorsed candidate to successfully run for political office. These women used the strategy of raising money early in a candidate’s campaign so it would attract more donors. This principle was the foundation of the organization’s name “EMILY’s List” which is an acronym for “Early Money Is Like Yeast,” because yeast “makes the dough rise.” EMILY’s List continues to endorse pro-choice Democratic women running for office to this day. 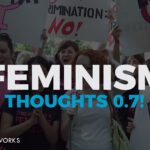 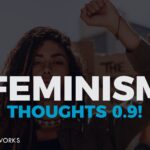 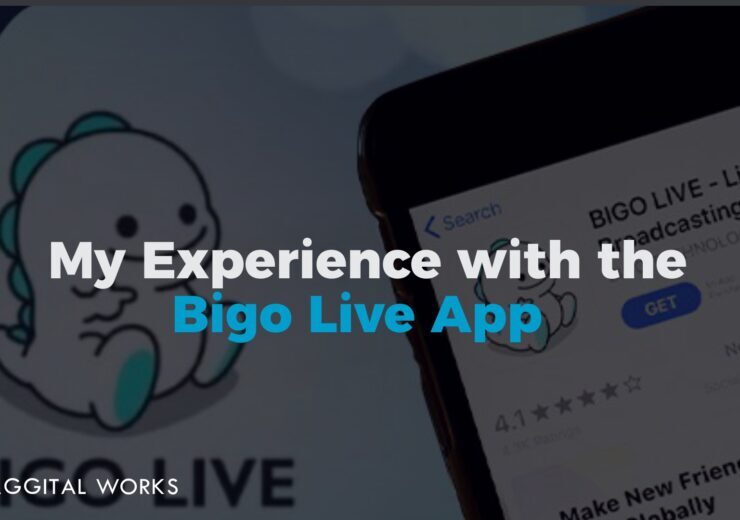 My Experience with the Bigo Live App

Hello everyone! How’s it hanging at your end? I trust great.... 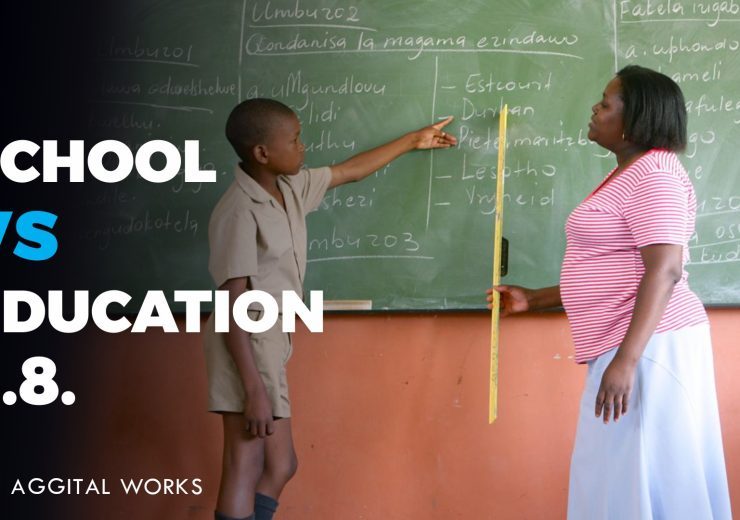