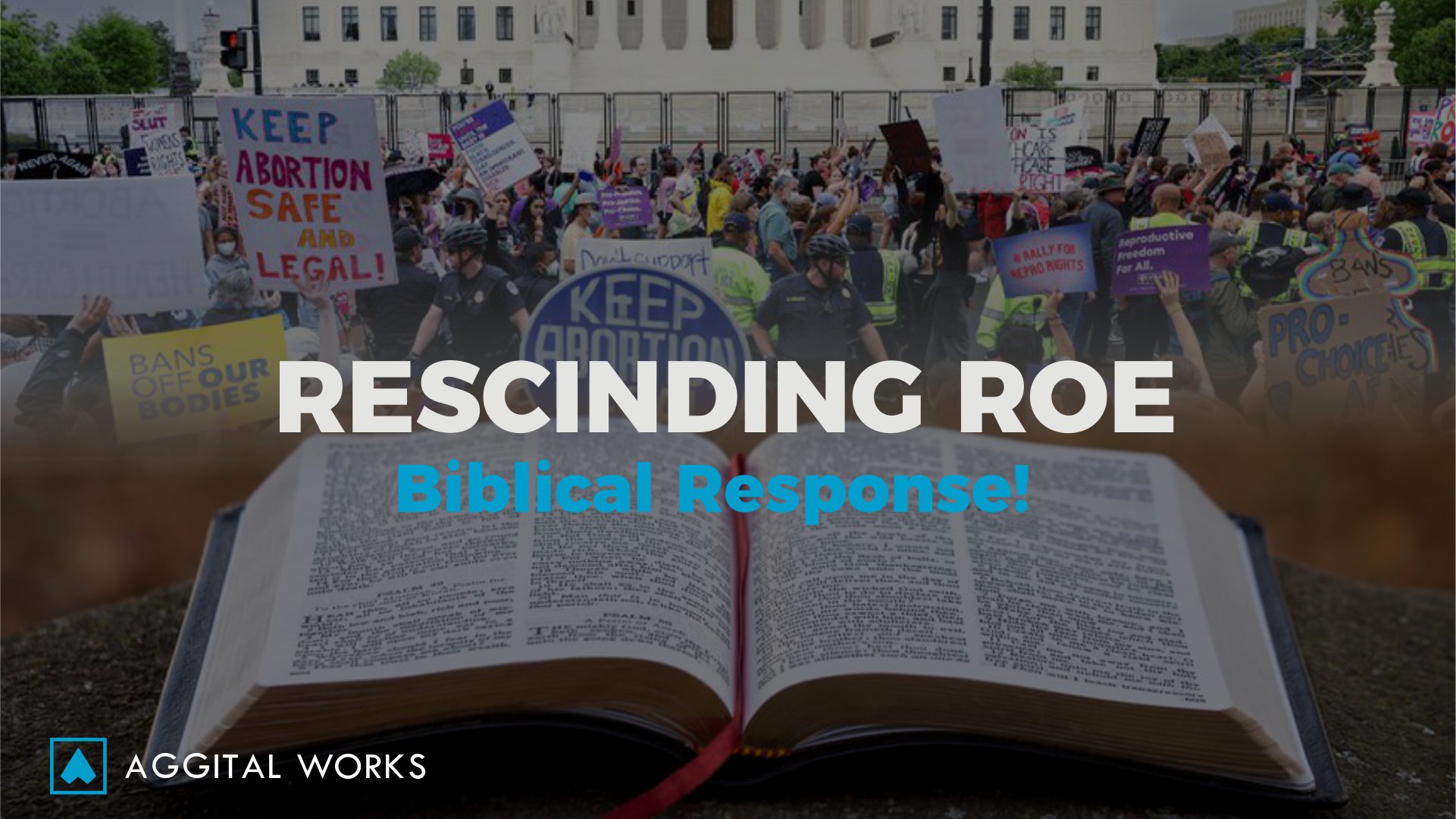 Hello guys! what’s good? I pray all is well. In today’s article, we are going to be covering “rescinding Roe” from a biblical standpoint.

Most of what I’ll be saying here is a cluster of various teachings I’ve been privileged to listen to, mixed with my thoughts… Nonetheless, all are based upon the grounds of Scripture. As Christians, the Bible is the credence of our belief, it is inspired by God and as such, it is inerrant, infallible, and sufficient, which is why we go to it for everything.

It is imperative to know that as Christians, we don’t go to philosophical books, great philosophical thinkers, politicians, therapists, professors, etcetera. While all of these are good, As Christians, we must seek to see their advice or teachings subject to the words and teachings of Scripture and never elevate such above the word of God.

Also, I’d like to state that everything I say here is fairly clothed with tenderness, compassion, hope, and most of all, God’s love.

First Off, What is Roe v. Wade

Roe v. Wade is a legal case in the U.S. District Court for the Northern District of Texas, filed in 1970 on behalf of Norma McCorvey (lower left) against Henry Wade (lower right) by Sarah Weddington (upper left) and Linda Coffee (upper right) as the two attorneys who represented the pseudonym, Jane Roe.

It is a lawsuit in which the U.S. Supreme Court on January 22, 1973, ruled (7–2) that disproportionately inhibitory state regulation of abortion is unconstitutional. The Court held that a set of Texas statutes criminalizing abortion in most instances violated a woman’s constitutional right of privacy, which is found to be implicit in the liberty guarantee of the due process clause of the Fourteenth Amendment (“…nor shall any state deprive any person of life, liberty, or property, without due process of law”). This was a majority opinion written by Justice Harry A. Blackmun.

In 1970, the legal case started when Jane Roe (as I established early on, a fictitious name used to protect the identity of the plaintiff, Norma McCorvey) instituted federal action against Henry Wade. The Supreme Court opposed Roe’s statement of a total right to put an end to pregnancy in any way, and at any time, and attempted to balance a woman’s right to privacy with a state’s interest in regulating abortion.

Blackmun remarked in his view that only a compelling state interest justifies regulations limiting fundamental rights such as privacy and that legislators must therefore draw statutes narrowly to express only the legitimate state interests at stake.

Afterwhich the Court attempted to balance the state’s distinct compelling interests in the health of pregnant women and in the potential life of fetuses. It placed the point after which a state’s compelling interest in the pregnant woman’s health would allow it to regulate abortion at approximately the end of the first trimester of pregnancy. With regard to the fetus, the Court located that point at the capability of meaningful life outside the mother’s womb, or viability, which occurs at about 24 weeks of pregnancy.

Periodic challenges since 1973 attempted to overturn Roe v. Wade but were unsuccessful. However, such challenges only constricted the scope of Roe v. Wade.

In Planned Parenthood of Southeastern Pennsylvania v. Casey (1992), the Supreme Court affirmed that restrictions on abortion are not legal if they place an “undue burden” on a woman seeking an abortion before the fetus is viable. In Gonzales v. Carhart (2007), the Court upheld the federal Partial-Birth Abortion Ban Act (2003), which proscribed a rarely used abortion procedure known as intact dilation and evacuation. In Whole Woman’s Health v. Hellerstedt (2016), the Court adduced its decision in Casey to strike down two provisions of a Texas law requiring abortion clinics to meet the standards of ambulatory surgical centres and abortion doctors to have to admit privileges at a nearby hospital. Four years after that, in June Medical Services L.L.C. v. Russo (2020), the Court invoked Whole Woman’s Health to declare unconstitutional a Louisiana statute that was, as popularly noted, virtually identical to Texas’s admitting-privileges law.

Furthermore, before the actual point of fetal viability, in May 2021 the Supreme Court agreed to review, in its October 2021 term, a lower court’s decision to strike down a Mississippi state law, adopted in 2018, that banned most abortions after the 15th week of pregnancy.

Although the law was rather unconstitutional under Roe v. Wade and Planned Parenthood v. Casey, Mississippi lawmakers passed the measure in the hope that an unavoidable legal challenge would eventually make its way to the Supreme Court, where a conservative majority of justices would overturn or drastically reduce the scope of those decisions. The single question that the Court agreed to consider in the case, Dobbs v. Jackson Women’s Health Organization, was whether bans on all pre-viability abortions are unconstitutional. In May 2022, an apparent draft of a majority opinion in the case, written by Justice Samuel A. Alito. Jr was leaked to a political news publication in what would be an extraordinary breach of the traditional secrecy in which the Court conducts its deliberations. This indicated that the Court had voted to overturn both Roe v. Wade and Planned Parenthood v. Casey. As expected, both Roe v. Wade and Planned Parenthood v. Casey were overturned in the Court’s official decision in Dobbs, issued in June 2022, of course, in which Justice Samuel A. Alito. Jr held that there is no constitutional right to abortion.

Anyway, we’ll stop here for the now. It is obviously going to be a series. We’ll pick it up where we left off in the next article. 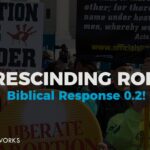 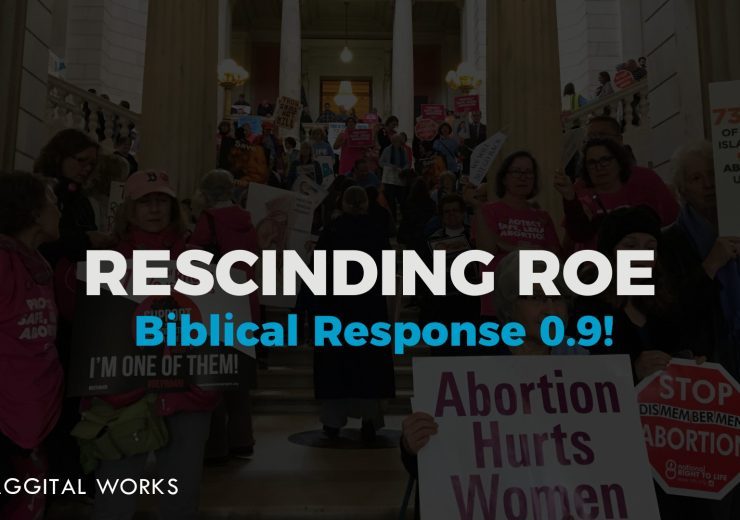 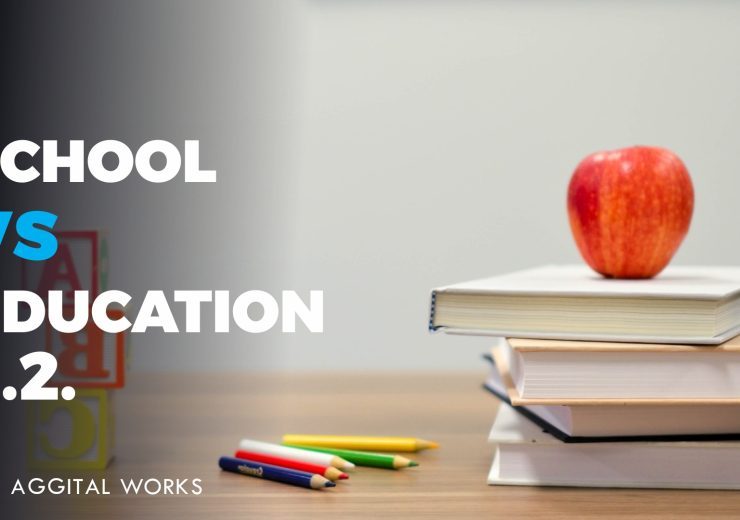