The Power of Being the First. 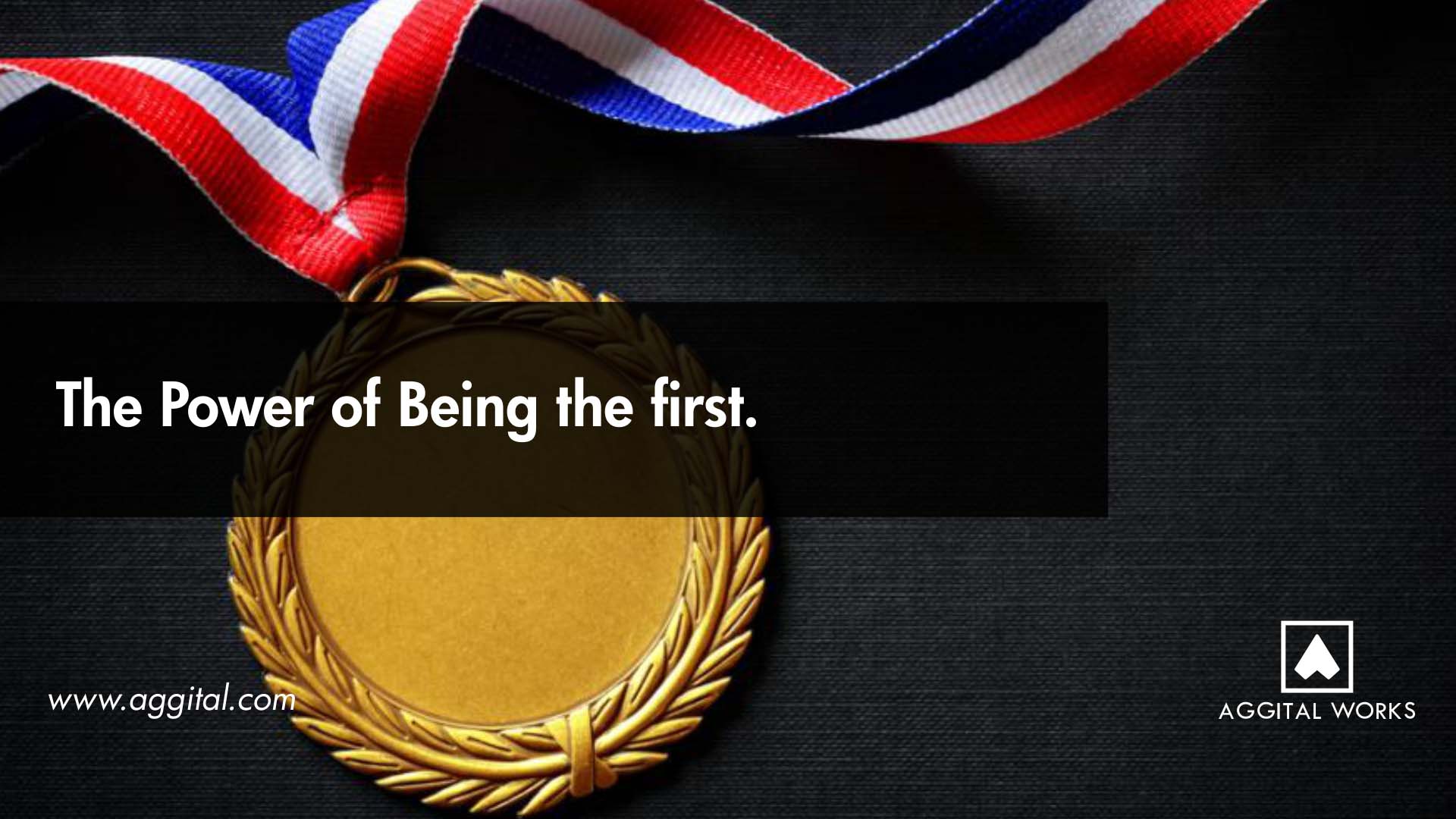 In one of her prominent public speeches, Rice talked about being the first – “People who end up as First don’t actually set out to be the First. They set out to do something they love”.

She never had it mapped out, there were other dauntless black women who could do the job, she only got there by doing what makes her happy.

The same applies to Neil, he felt he was only doing his job. So did every other person who did the “Very First”.

Who landed on the moon first? Neil Armstrong, right?

Okay, who flew the second flight? Who visited the Moon after Neil? Don’t worry, we’re on the same page, I don’t know either.

Well, everyone always remembers the first person who does something. They also remember the second person in some cases, and the third on very rare occasions. I can confidently put ₦20 million (which I don’t have YET) on this, no one remembers anything beyond that.

“Croatia was great in the 2018 World Cup, they surprised everyone and played exceptionally well”, these comments were repeatedly heard by the Croatian football team. Was it enough?

Nothing can replace first place! They were excited to make it to the finals but were obviously not happy to lose to France at the very end.

In business, there’s something called “First-Mover” advantage, the concept recognizes the advantageous position of being the first to create a product.

No matter how hard Nigeria’s Big-Cola tries, they can never beat Coca-Cola. It’s the same with all the other brands who did something first.

More so, Nickelodeon is awesome and personally, I enjoy watching The Thundermans and the rest of the shows, but Walt Disney did it first. Selena Gomez, Miley Cyrus, Demi Lovato all got their first chances with Disney as kids.

Nickelodeon does the same, but Disney already got the Gold Medal and wouldn’t be losing it anytime soon.

Another illustration is Netflix.

Reed Hastings saw a problem with paying extra for each movie disk that stayed overtime with him, he launched Netflix and finessed that problem by creating a perception of “itself” as the “go-to” place to rent movies online.

That’s another perfect illustration of being the first.

You see, being the first doesn’t go beyond three things, it simply makes you remain New, Memorable and Unique. This is all you need to touch the brightest stars.

All the good ideas are definitely not taken, some haven’t been thought of yet. Some ideas were executed badly and eventually left to rotten. If you’re not scared to walk alone, why not thrive on a new path, you just might be the next Neil Armstrong. 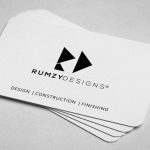 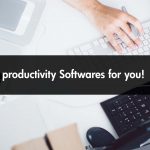