Who Else Felt Melinda Gayle’s Pain in the Movie, Acrimony? 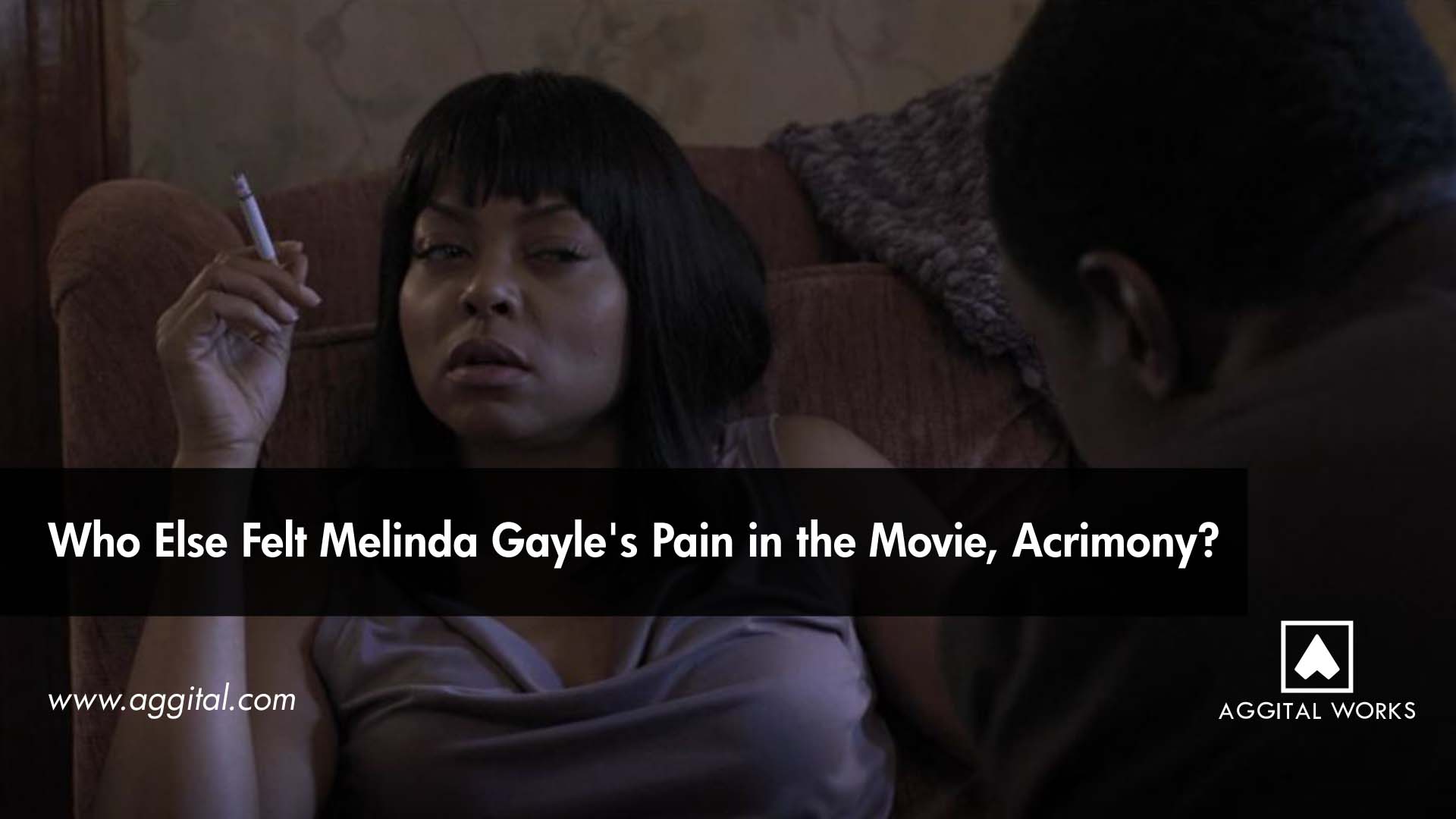 It took me a while to decide if I wanted to do this or not, but then I realized I just couldn’t hold back my opinion of the movie, Acrimony.

At first, I wasn’t so interested, I didn’t even read up a review or try to find out what the movie was all about. Guess who got my attention?

She’s probably the reason you got to watch it too. I just couldn’t contain my joy when I found out Tyler Perry produced the movie, that combo is just heavenly!

Tyler Perry’s movies have always provoked emotions, he’s mastered the act of striking the most sensitive part of your brain through his movies. I wasn’t surprised when tears started to roll down my eyes after Robert Gayle finally hit it big and Melinda Gayle was out of the picture.

If you haven’t seen Acrimony, I can stoutly tell say you’re missing out on so much but if you have, you can share your thoughts using the comment section.

For the sake of late watchers, I’d do a quick run through of the movie.

The main actors, Melinda Gayle and Robert Gayle were college students who fell in love. Young Melinda had chronic anger issues while Robert was a broke smart kid who had dreams of taking his invention to a multinational company.

Melinda lost her mum and inherited $350,000, which she practically squandered on her exhausting and bleak relationship/marriage to Robert.

While in college, Melinda bought Robert a car and after a while, she caught him cheating. Basking in her world of irrevocable anger, she drove right into Robert’s RV (He lived in a wretched RV, he was that broke) with the intention of killing them both.

In the process, she got badly hurt. She eventually damaged her ovaries and lost any chance of having children. She was deeply in love, so she married him after he begged profusely for her forgiveness.

Fast forward to eighteen years, Robert Gayle was an excuse for a man. They both lived in her mother’s house, Melinda worked two jobs and paid for every single thing all through those years. She didn’t cheat or leave him, she kept pushing his dreams and defending his lazy ass from her sisters.

What was Robert doing? He was attending to his “batteries” and writing a series of letters to a multinational company that was supposed to help push his dreams. Same thing he did for 18 years, no job, no nothing!

To cut the story short, she lost her mother’s house due to his risky decisions. There and then, she requested a divorce, which he finally granted after begging profusely again.

After a while, Robert hit it big with the help of the same babe he cheated on Melinda with, Diana.

In the end, Robert compensated Melinda with a $1o million dollars cheque and bought back her mother’s house, he then married Diana, the same bit*ch Melinda became barren for.

Melinda was a few years from clocking 40, she had wasted all her youthful years working for one man who promised her the world. Robert was her first and only, she gave him her virginity and literally, her whole life.

She was miserable for so long. So, because she already lost the last property that carried her name and also, thought Robert cheated again, she ran wild and divorced him.

You can’t exactly blame Robert, he begged but she was too hurt and weak to wait another second for his dreams to come through.

To make it worse, he promised her forever and every single thing she worked for, he gave it to Diana. He didn’t just give it to Diana, they shared every single bit of their life on Facebook. Their life was just as good as Keeping Up With The Kardashians, she knew everything single they did.

Then again, Diana was making her so miserable.

She made sure Melinda was bitter and didn’t miss any opportunity to make her feel more pain. Robert, on the other hand, didn’t caution Diana, he watched her troll his ex-wife without saying a word.

Coupled with her sick anger issues, Melinda went crazy and hearing about Diana’s pregnancy made her do the worst.

In the end, Melissa died. I’d leave you to find out how that happened.

Personally, I think Robert should have kept his life a secret. He knew Melinda was the motherfu*king Devil! He could have avoided her wrath by shielding his success and cautioning Diana.

She was much more hurt by the fact that it was the same Diana, it was never about the money.

Also, I’d like to add that we need to know when its time to leave a terrible relationship. Leaving a five years relationship without life commitments would hurt like crazy. Now think of twenty years, dedicating every single drop of your fruitfulness, loyalty, and fertility.

It all comes down to choice, she chose to leave, but at the wrong time. Robert didn’t deserve the final treatment he got, but you must agree with me that Melinda Gayle shouldn’t be completely blamed either. 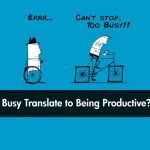 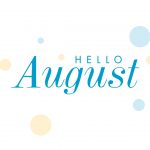