Is Cheating Same as Polygamy? Thoughts! 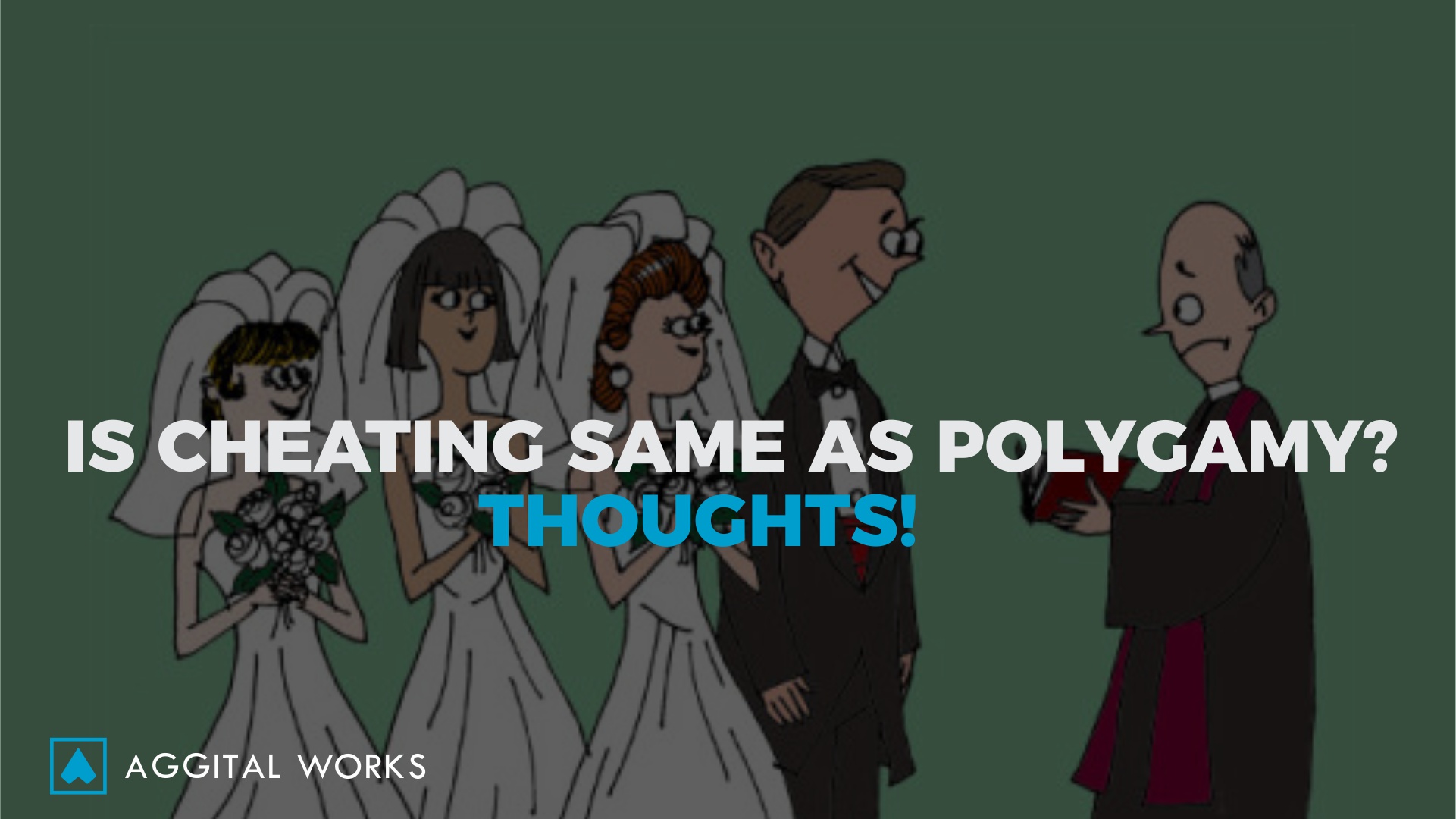 Hi guys, How’s it hanging at your end? I trust the break was worthwhile. So I thought we should take a break from Feminism for a bit and talk about Cheating versus Polygamy. Is cheating the same as polygamy, let’s delve into my thoughts.

It’s no news as to how controversial the viral subject of Yul Edochie and his decision to marry another wife has become. It’s currently the talk of the town as people won’t stop contemplating his decision. We may be taking a few cues from this subject of his. However, this is not the focus of today’s article. Without further ado, let’s get right to it.

Is Cheating Same as Polygamy

In the context of marriage, polygamy is the practice of marrying multiple spouses. Courtesy of Wikipedia. This just means that all partners are aware before the marriage of the nuances regarding the type of marriage they intend to get into. In this case, they know they are getting into the sort of marriage where multiple spouses are considered okay. It’s that simple. It doesn’t get simpler than that. That said, it is quite apparent the distinction between polygamy and monogamy. If you don’t know what monogamy is, click on here!

In the context of relationship/marriage, another word for cheating is infidelity. It is a violation of a couple’s emotional and/or sexual exclusivity that commonly results in negative feelings; like anger, sexual jealousy, and rivalry. What constitutes infidelity depends on expectations within the relationship. In marital relationships, however, exclusivity is commonly assumed. Courtesy of Wikipedia.

I’d like to concretely spell out the distinction between both.

Polygamy is simply consensual, cheating/infidelity is not. Point of fact, If it is consensual, then it isn’t cheating!

That said, I’d like us to see a few writings of Solomon Buchi. He posted a thread, some good stuff, on his Instagram a number of days ago as touching Yul’s issue, which in the same vein, alluded to the subject we are currently looking at.

Some of his words were, ” Yul Edochie cheated. It’s simple. He cheated and it’s quite sad that he’s got so much guts to try rebranding it into Polygamy. No. There’s a difference between cheating and polygamy. Cheating is deceitful; polygamy is consensual. How?”

“When Yul married his first wife, Mary. Did he ever tell her that he was going to take up a second wife? Did he ever state that he was polygamous so that she would understand the ramifications of the marriage? NO, Yul didn’t.”

“I’m also assuming that Yul and Mary did church wedding where he professed monogamous vows to her: “two shall become one”, “I do to you and forsaking every other woman…” These vows, if said by Yul, indicates that it was a monogamous ‘contract’, but Yul cheated.”

“It is obvious that Mary was greatly hurt, hence her comment when he posted about his child from his alleged second wife; ‘God will judge the both of you…” He cheated, then belligerently tried to repaint it.”

“Is polygamy a Christian thing? Topic for another day. However, as Yul is a proud traditional Igbo man, I’ll like to state that polygamy isn’t such an Igbo thing. It was often promoted in the Igbo culture only when the first wife cannot conceive, which is still unfair.”

“So, what’s Yul’s ground? Morally, he’s wrong. Traditionally, he’s wrong. Religiously, he’s wrong. What baffles me, I must say, is his temerity to post it. It’s quite loud. He even proclaimed how marrying a second wife is the best decision he’s made in life.”

“Can I turn tables? If Mary woke up and got pregnant for another man and posted that he was her second husband, how would Yul take it? Polygamy is deeply rooted in male supremacy. I bet if Mary did just what Yul just did, he wouldn’t take it. Male hypocrisy.”

“I hope you are aware of the saying “man is polygamous in nature” is actually a true saying, but often quoted out of context. It means that man (humankind, consisting of both male and female) have the ability to be attracted to more than one person of the opposite sex at once.”

“Which is true, but the male gender makes it a ruse to be chronic cheats. Women have polygamous inclinations as much as men. Conversation for another day, but I’m trying to say that because polygamy is plausible in all humans, that’s why monogamy requires commitment and effort!”

“What if Yul had evolved into genuinely wanting polygamy. It would have told of Candor if he called Mary and told her what he had evolved into: if she consents, he carries on. If she opposes, he gets a divorce. It’ll still be painful but not as cheating & trying to claim polygamy.”

“It’s actually funny that many African men remember polygamy only when they cheat. When do men throw around “men are polygamous in nature”? When they are caught cheating. If you’re polygamous, why not state it from the beginning? Why must you cheat first?

“I’ve seen comments from women saying that Yul is so selfish because Mary struggled with him and he paid her back with cheating. I get the sentiment, but even if Mary met him when he was made, no woman deserves such deceit.”

“But I lay the big blame on Yul. He’s the one who took the vow to love only his wife, not Judy. He owed his wife loyalty even if Judy forced herself on him. which doesn’t seem to be the case, though.”

“Cheating is not polygamy. Polygamy carries the first along from the get go. Cheating is when you make monogamous promises & you break them; cheating is deceitful. Yul deceived Mary and that makes him a cheat. Men should think twice before they embrace monogamy. It’s not by force.”

Conclusively, cheating/infidelity is absolutely distinct from polygamy. That said, there’s a false narrative going viral that goes cheating is only when a partner sleeps around or has multiple sexual partners.

As the definition earlier stated, when a partner behaves like he or she isn’t in an exclusive relationship, he or she can be said to be cheating. This is what I say to my folks when I get finicky, “whatever an individual does in the absence of his/her partner that he/she wouldn’t do in the presence of his/her partner makes him or her a cheat.” That’s not all there is to cheating though.

That’s just one way to look at it because there are individuals who walk around with a dead conscience. another way to look at it is, anything done contrary to the agreement of both parties, is cheating. some people don’t quite trust their partners to a good degree and will often resort to having a prenup in order to have a margin of security against risks.

Anyway, that’s it for today. If you are looking to get an excellent web design company, do click on here! 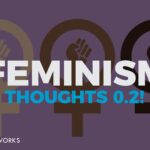 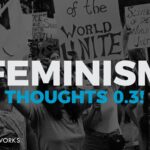 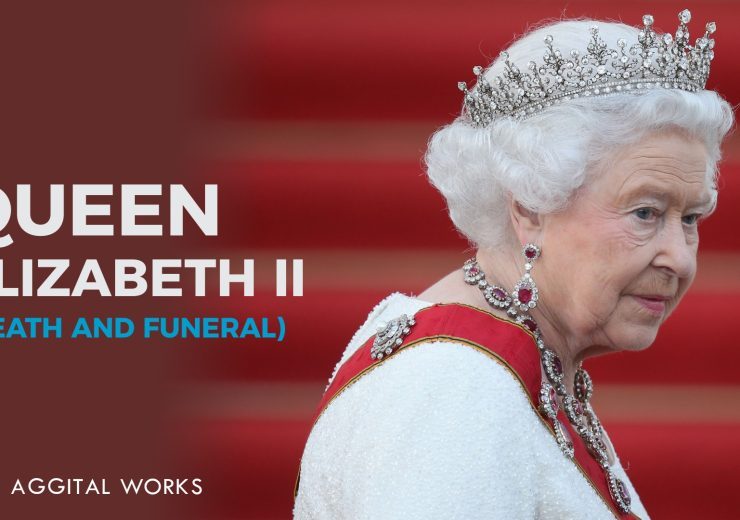 Hi guys! How’s it hanging at your end? Today’s article is about... 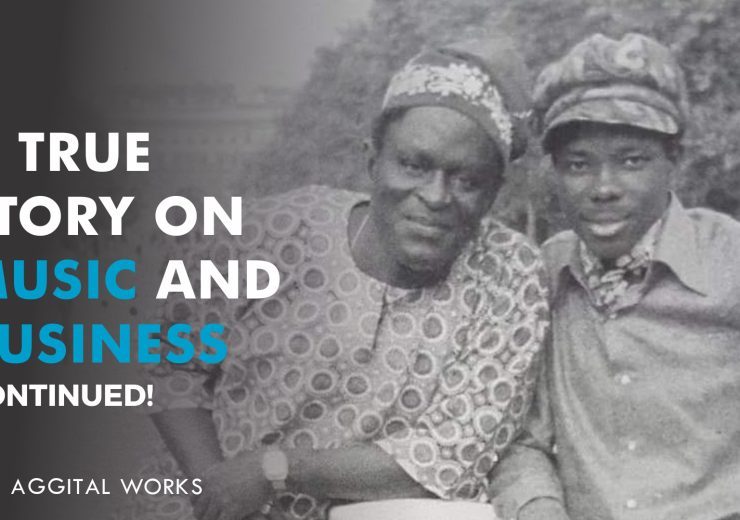 A True Story on Music and Business (Sunny vs Abioro) Finale!

Hello everyone! I trust we are doing great. Let’s continue where we...