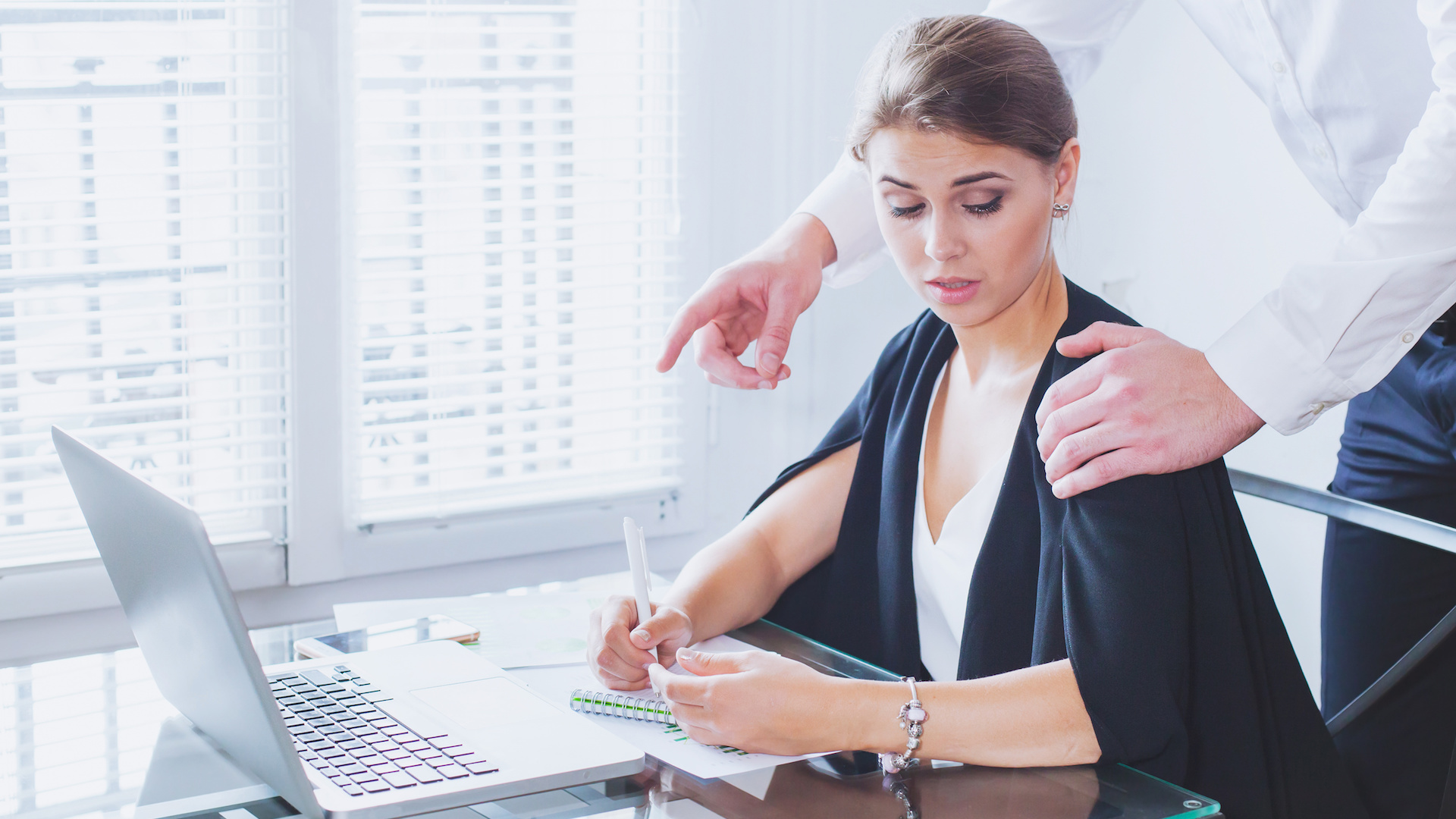 Have you ever been a victim of workplace harassment? Has your boss or co-worker touched or slightly hit you in inappropriate places? I urge you to continue the read. This article is to make us aware of a common workplace offense. But before diving into that, I’ll share with you some definitions of Harassment to give more clarity as to what the topic entails.

A behavior that annoys or upsets someone. It is offensive conduct that violates the dignity of a person which makes one feel intimidated or humiliated. Generally, it is defined as a course of conduct which annoys, threatens, intimidates, alarms, or puts a person in fear of their safety.

Listed below are the various types of Harassment;

In some countries, it has attracted significant attention from researchers and governments, because aggressive behaviors have become a key source of work stress, as reported by employees. Prohibited workplace harassment can take two forms. It may entail “quid pro quo” harassment, which occurs in cases when a supervisor requires sex, sexual favors, or sexual contact from an employee/job candidate as a condition of their employment.

It occurs when a supervisor or person of higher rank requires an employee to perform sexual favors to keep their job or receive some type of job benefit. Quid pro quo sexual harassment includes not only direct verbal requests but also non-verbal communication and physical conduct. It can often look like bribery, something more subtle, not easily noted or seen.

Here, both the victim and harasser can be opposite genders or the same. This type of harassment mostly involves a male perpetrator manipulating a female employee, but any combination of genders, and identities can be represented.

For instance, when your supervisors suddenly start to call you names or when they hover around you or touch you in places you think are inappropriate such that they don’t even see it as harassment. I would say a lot of us have had quite some experience when it comes to quid pro quo sexual harassment. Because it is sometimes hard to spot, people are reluctant to report it in order not to lose their jobs or are receiving one or two benefits from it.

The second form of workplace harassment is a hostile work environment. It exists when one’s behavior within a workplace creates an environment that is difficult or uncomfortable for another person to work in, due to discrimination. It is workplace misconduct in which the supervisors or coworkers have created a toxic environment that a reasonable person would find so abusive or frightening that it impacts the ability to work.

Examples of a Hostile work environment

There have been various stories whereby low-income earners like Janitors, Cleaners, etc have been victims of workplace harassment. Some of them get pregnant due to manipulations by harassers. Because of this, victims are forced to leave their jobs and fend for themselves. Since most of them are too scared to report to their supervisors, they are convinced by their harassers to get an abortion. At this point, they are left with the consequences of their actions.

The issue of workplace harassment is seldom addressed in most organizations. Even when it does get talked about, not enough emphasis is made on it. A lot of people lose their self-confidence because they have been belittled so much that they do not see their self-worth. A PwC survey of more than 25,000 women showed that 52% of those women reported incidences of workplace harassment and bullying.

What should you do if you have been a victim of Workplace Harassment?

Ways to prevent Workplace Harassment that you can implement starting today:

In brief, with the commitment of all employees, it is possible to establish an environment free from workplace harassment or where any situation is handled swiftly. In the end, employees will feel safer and the business will be less likely to suffer damage to its image that may come with claims of workplace harassment. 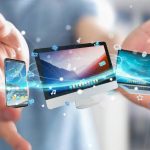