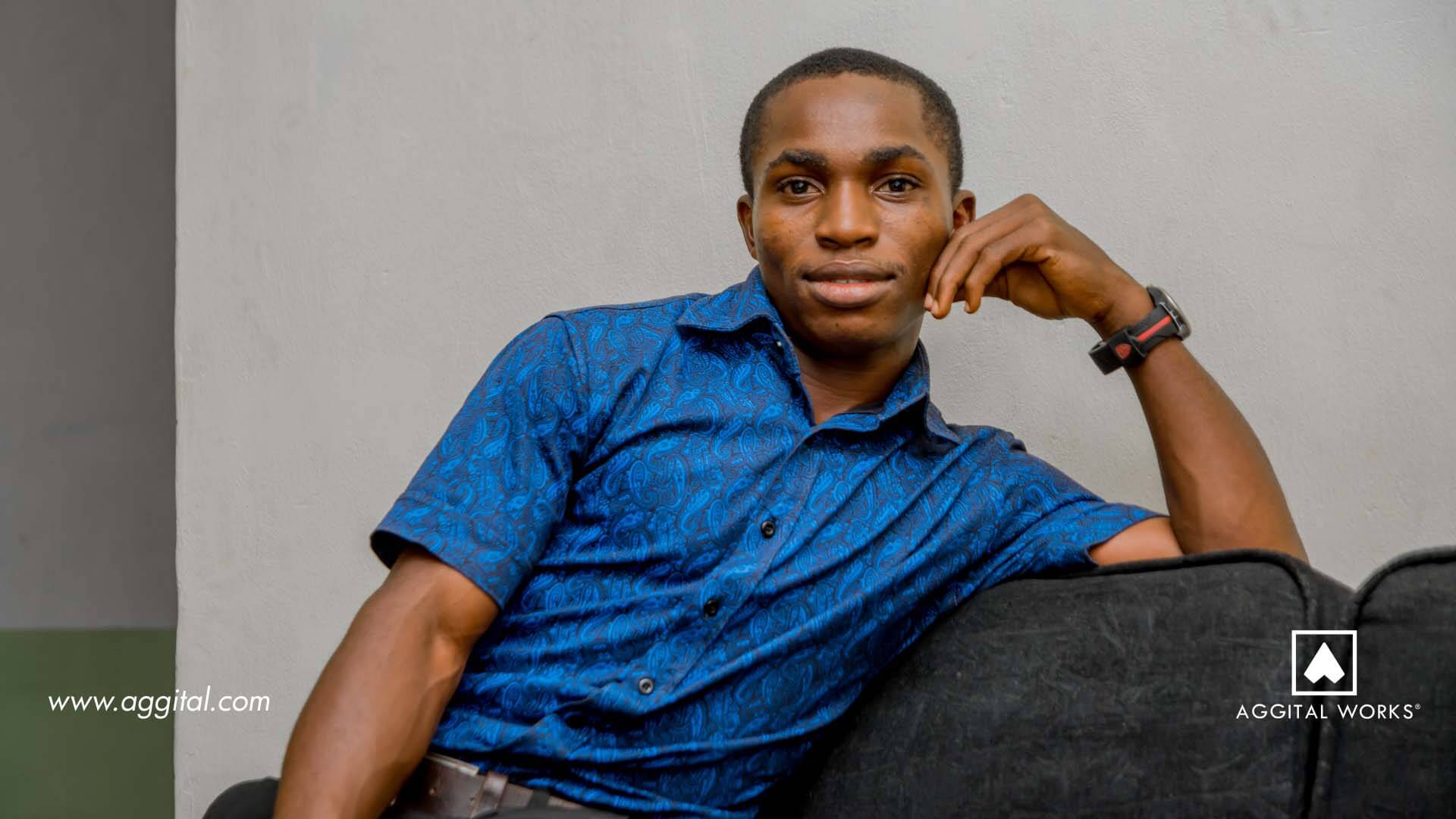 Have you seen Collateral Beauty? Time, Death and Love were actually humans in this movie, and they appeared physically to confront Will Smith. That’s exactly how we have also met Gentleness at Aggital.

Aside from being very gentle, Goodness Boniface has a crazy sense of humor too. You don’t want to test him or act all savage around him, this dude will beat you hands down. Let’s just say he’s the father of clap backs.

Just like everyone else at Aggital, he has his naughty moments but he could be genuinely sweet sometimes and could surprise you when you least expect it. Also, Sir Goodness is really determined and devotes his time completely to whatever job at hand.

Most times, we could conclude that our daily activities wouldn’t go smoothly while he’s absent. He actually takes up all the engineering task and makes sure we have the necessary equipment to work. The truth is, he’s made us completely lazy and he’s always “in charge”.

Goodness Boniface is a Web Developer at Aggital, and he completes every task with discipline and tenacity.

However, there are certain things you can learn from him. Basically, his passion for teaching and learning is incomparable. In addition, his enthusiasm towards other people and his love for technology is amazing. He’s always eager to learn something new and contribute to every project. There was this one time he completed a Google online course. He became Google Certified and the whole world had to hear it.

Sometimes it feels like he’s a machine because he just doesn’t get tired of working. I must confess, the only exception is food. Goodness Boniface is a foodie! He’s just as excited for food as he’s driven to work.

We mentioned earlier today that his core values are commitment and family, this is so true. Just as he’s committed to work, he doesn’t sideline his family. It’s usually balanced.

Here’s why we love Goodness Boniface, he’s driven to be the best at whatever he does. He has exceptional people skills and he is willing to help you do anything too if it would make your life easier. The trick is, make sure to use the sandwich strategy on him, the dude doesn’t like being controlled and if you want him to serve you fully, talk gently.

I should also mention that Goodness Boniface doesn’t mind putting himself last before others. And that isn’t a character to scoff at. Also, he’s very spiritual and takes God seriously.

Finally, Goodness is goal-oriented, and level headed under loads of pressure (except when he’s looking for his favorite slippers).

When asked what his goal in life is, this is what he said: “My aim is to impact lives, liberate businesses to the highest standards of the digital age, and to be one of the top Web Developers in Nigeria.”

At Aggital, we’ve got some amazing individuals we can’t trade for anything. They can make you go crazy and also save your ass whenever it needs saving.

What you can learn from this dude is unending commitment and love toward people. But if you need to sharpen your clap back skills, you can check @goodness_excellent on Instagram. 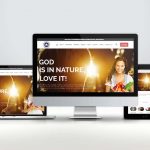 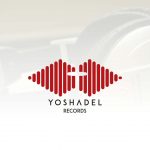