Critical Race Theory! what is it? 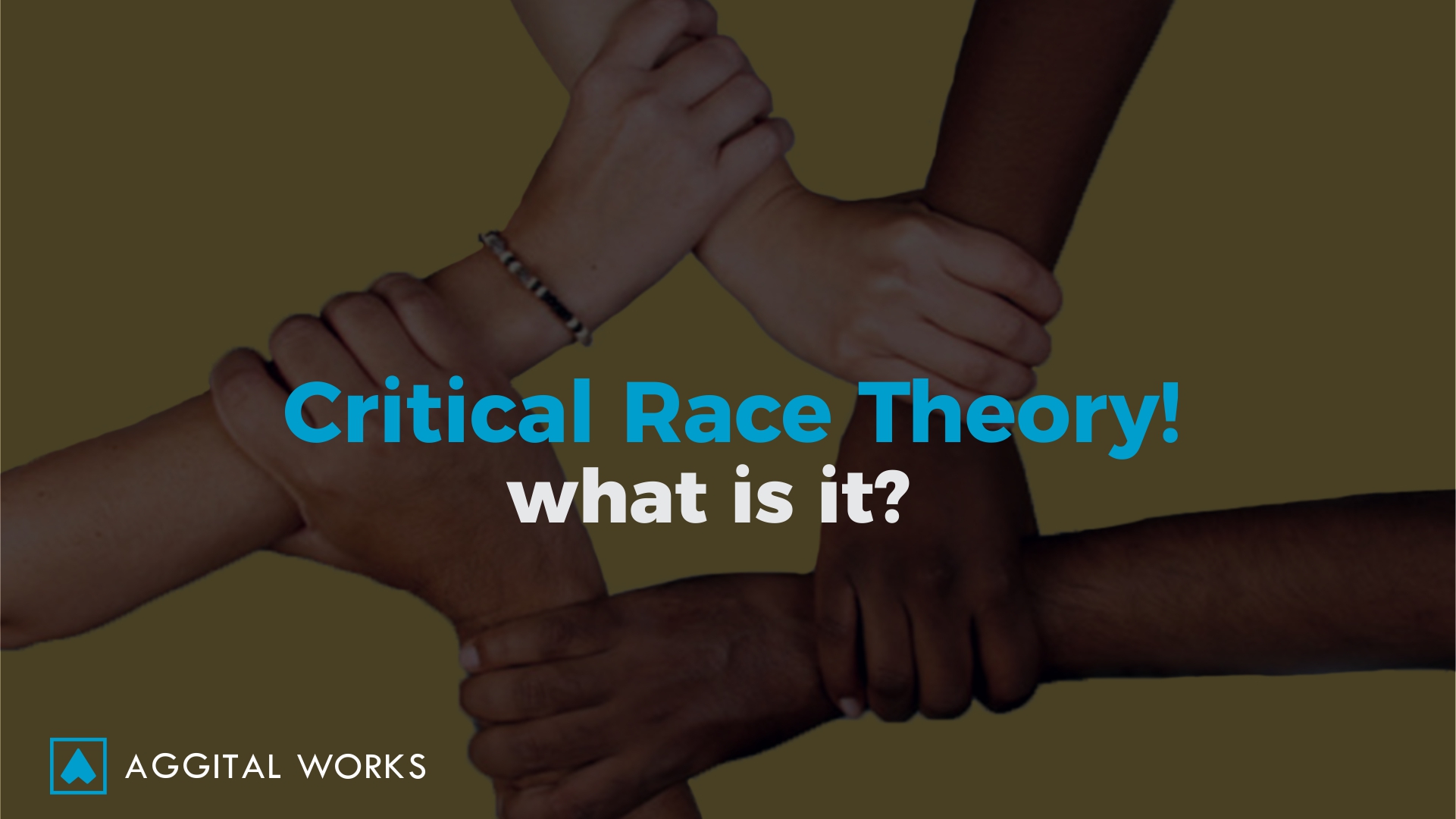 Hello everyone! I trust y’all are doing great. The focus of today’s article is Critical Race Theory, also known as CRT. There has been much dissension lately in the US about CRT, and it’s been a big deal. Sometime in 2021, the topic exploded in the public arena, particularly in K-12, where numerous state legislatures debated bills seeking to prohibit its use in the classroom.

Is Critical Race Theory a way of understanding how American racism has shaped public policy, or a divisive discourse that pits people of colour against white people? Liberals and conservatives are in strong disagreement in regard to this.

To be fair, the ridges are not nearly as neat as they may seem. The occurrences of the last decade have increased public awareness about things like; housing segregation, the impacts of criminal justice policy in the 1990s, and the legacy of enslavement on Black Americans. But there is much less consensus on what the government’s role should be in correcting these past wrongs. When you add children and schooling into the mix, the debate becomes especially explosive.

Just what is Critical Race Theory?

Critical Race Theory is a cross-disciplinary intellectual and social movement of civil-rights scholars and activists who seek to investigate the intersection of race, society, and law in the United States and to challenge mainstream American liberal approaches to racial justice. The word “critical” is an academic term that refers to critical thinking, critical theory, and scholarly criticism, rather than criticizing or blaming people. CRT is also used in sociology to explain social, political, and legal structures and power distribution through the lens of race. For example, the CRT conceptual framework is one way to study racial bias in laws and institutions, such as the how and why of imprisonment rates and how sentencing varies among racial groups in the United States. It first arose in the 1970s, like other critical schools of thought, such as critical legal studies, which examines how legal rules protect the status quo.

In other words, CRT is an intellectual and social movement and loosely organized framework of legal analysis based on the premise that race is not a natural, biologically grounded feature of physically distinct subgroups of human beings but a socially constructed (culturally invented) category that is used to oppress and exploit people of colour. Critical race theorists hold that racism is inherent in the law and legal institutions of the United States insofar as they function to create and maintain social, economic, and political inequalities between whites and nonwhites, especially African Americans. Critical race theorists are generally dedicated to applying their understanding of the institutional or structural nature of racism to the concrete (if distant) goal of eliminating all race-based and other unjust hierarchies.

Pursuant to the legal scholars; Richard Delgado and Jean Stefancic, there are several general submissions regarding race and racism that many critical race theorists would accept, despite the considerable variation of belief among members of the movement. These submissions constitute a set of fundamental tenets of CRT. They include: 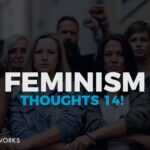 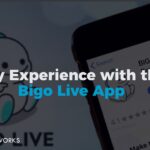 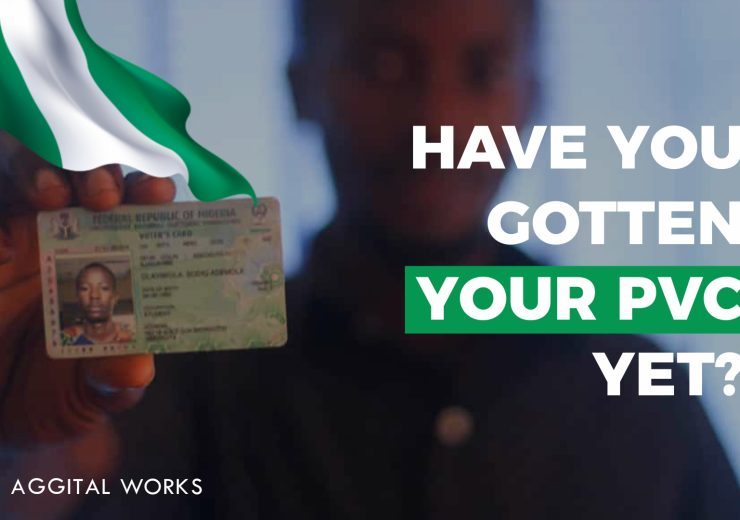 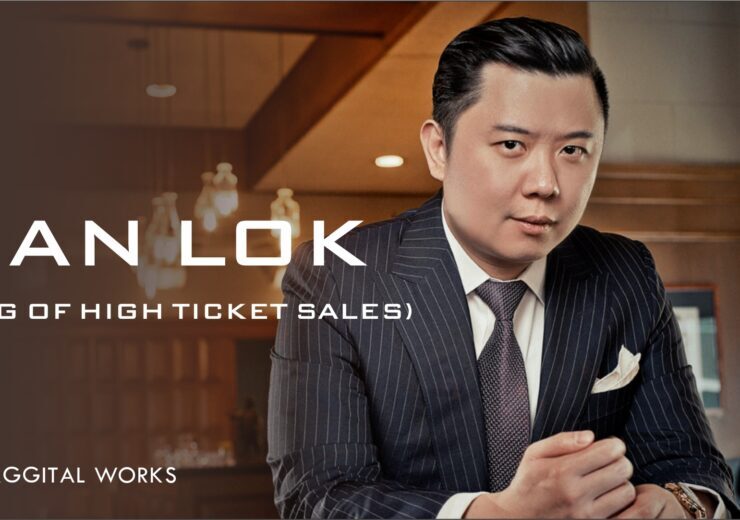 Hello y’all, how’s it going‽ I pray all is well. So today’s article...