The Death of Osinachi Nwachukwu (Few Things to Know) 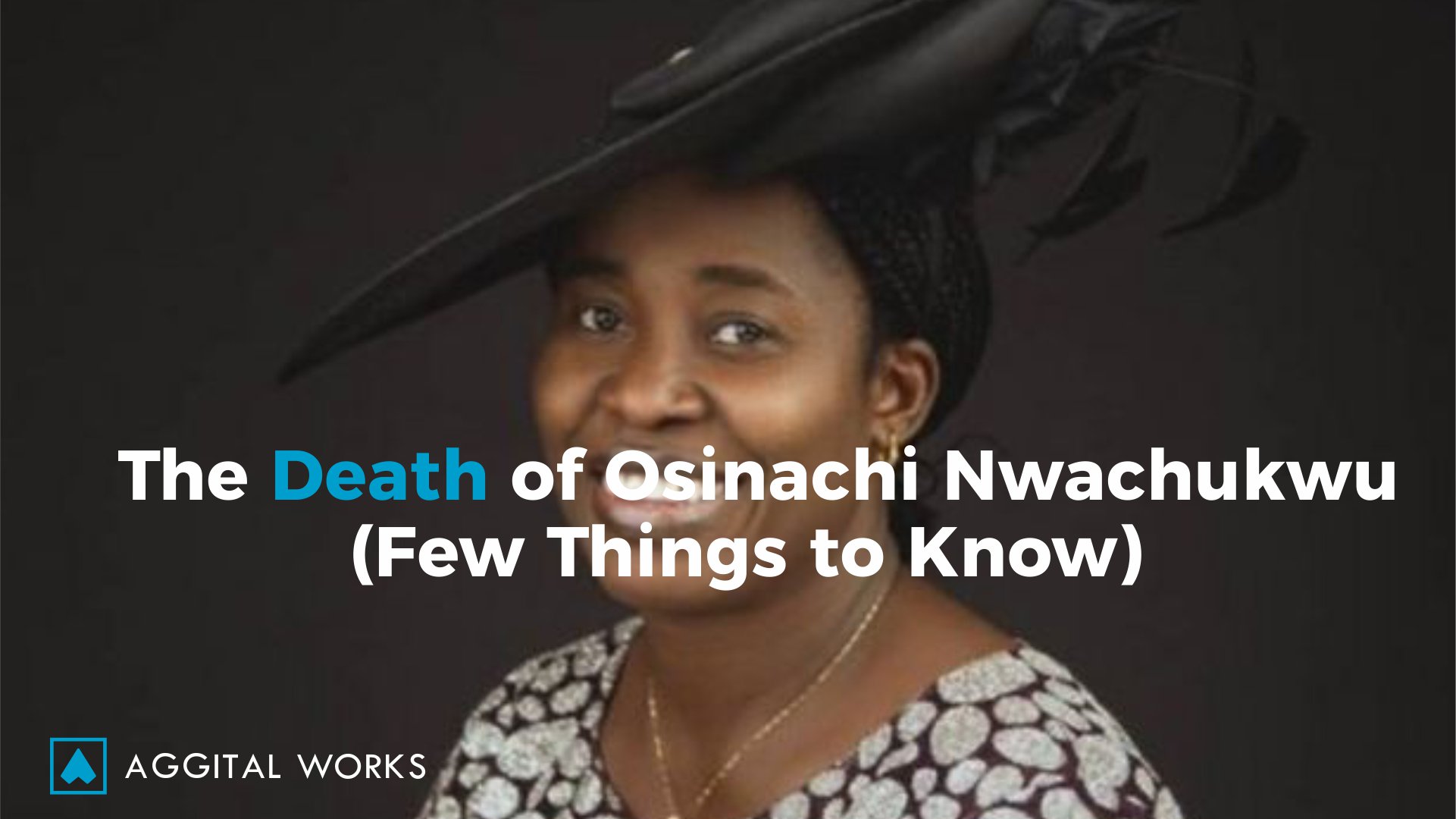 Hi guys, I pray all is well. So today’s blog is about the death of Osinachi Nwachukwu, popularly known as the singer who sang alongside Prosper Ochimana in performing/ministering the gospel song, Ekwueme. It is quite sad that the story of the said gospel minister who has blessed lives here in Nigeria and the world at large ended on a tragic note.

Disclaimer: All indictments spoken of here are based upon speculation and as such haven’t been verified.

Osinachi Nwachukwu (Death and Cause)

I’ll just quickly walk y’all through a few facts about her, who she is, for the benefit of those of you who don’t quite know her.

Osinachi Nwachukwu, born on 12th November 1979, was a famous Nigerian musician; singer, songwriter, music producer and evangelist, who launched into the spotlight in 2017 with the song, Ekwueme, which she sang alongside Prospa Ochimana. She was from Abia state, Isuochi hometown. She attended Dunamis International Centre. She was married to Peter Nwachukwu. They have four kids; three boys and a girl.

That said, let’s get right to the core of today’s blog!

It is alleged that the 42 years old Nigerian musician had been going through a series of prolonged marital and life-threatening vitriol/abuse perpetrated by her husband. A culpable homicide you may call it.

Sequel to her death, the doctor stated that she died of cancer, as a result of blood cluttering around her chest area.

Attestation from Family and Friends

Allegations that Osinachi’s husband was culpable in her death arose immediately after her death was announced. Here are some attestations of family and friends regarding the death of Osinachi Nwachukwu:

Following her remark, she communicated “it is painful that despite my advice, this good woman who is obviously a gift to the world, chose to die in that marriage. Everyone who knows her is aware that she has been going through deep pains. Behind that smile, you always see on the altar when she is ministering and in her videos, were deep sorrows due to this marriage. As a music minister, she was scared of what the world would say and she kept trusting God until her death.”

“I told her to leave this marriage but she believed all will be well. Her husband never supported her music career, she strived and with the help of God and her pastor, she became known everywhere. This should serve as a warning signal to all other women going through hell and refusing to open up”, the source remarked.

She disclosed that Osinachi, whose worship music had impacted lives across the continent and beyond, died on life-support after the last fight with her husband.

“The husband is nothing but a beast. He kept abusing this woman every time. When you don’t see her, Osinachi, in church, just know that something must have gone wrong. The last beating was a kick to her chest which landed her in the hospital. She was on life support for five days before she finally died,” she revealed.

Sequel to this, the source informed Daily Post that following outrages on social media, the deceased’s husband, Peter Nwachukwu has been arrested by the FCT police command.

She called for justice for the deceased, saying all Nigerian women should team up and ensure that the singer gets justice.

Consequently, she affirmed that the suspect should be made to face the full wrath of the law, calling on the Federal Government to quickly and without hesitation move to tackle domestic violence, which based upon her words, is becoming a trend in the country.

The arrest was confirmed by the Police Public Relations Officer, DSP Josephine Adeh, when contacted by Daily Post. She stated that “The man, Peter Nwachukwu is currently in our custody. A family member of the deceased lodged a report for culpable homicide at Lugbe police station. Following the complaint, we arrested the suspect and the investigation is currently ongoing. We will make findings public.”

In conclusion, if it turns out Osinachi’s husband perpetrated and is culpable for her death, he is to be prosecuted and his punishment made public to serve as a deterrent to others participating in such criminal offence. Well, Until the conclusion of investigations and the result of the autopsy is out, we wait! 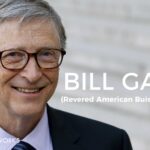 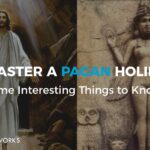 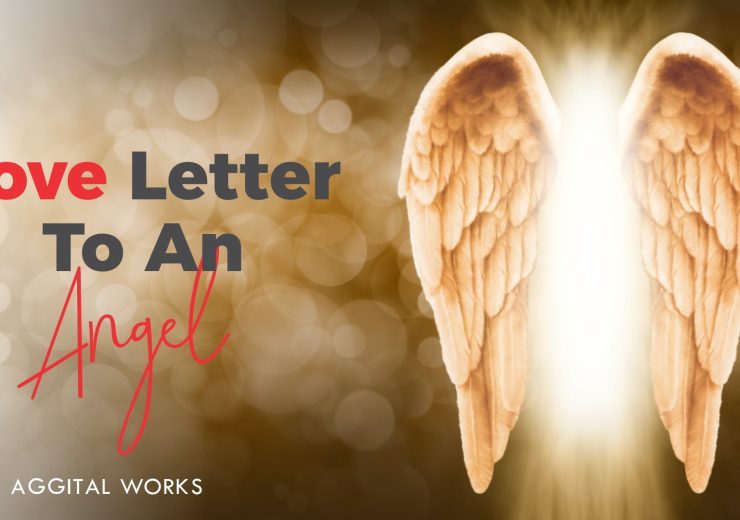 Love Letter to an Angel

Hi everyone! How’s it going? Today, we are going to be looking at a... 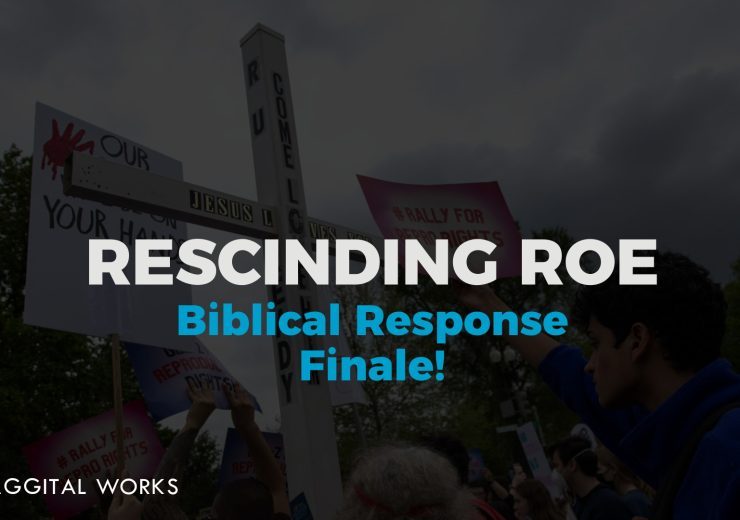 Hello guys! I pray all is well. Still, on rescinding/overturning Roe from a...